Often considered by many to be one of the most underrated and under appreciated genres of film-making, documentaries, and by extension documentary film makers, indulge in one of the most challenging aspects of film-making. As such, they really need to do a lot of preparation, research and planning before they start shooting their film. Considering all the different challenges that they have to face while shooting their films, it’d be handy if they had a guide book that they could refer to that would make things easier. So on that note, here are five things that documentary film makers should keep in mind before shooting their film so as to make a hard hitting and powerful documentary:

1. Make sure you choose a topic that you yourself a passionate about:

2. Conduct tons and tons of research:

Perhaps of all genres of film-making that you may want to indulge in, it’s documentary film-making that requires the most amount of research. So after you’ve chosen a genre that you truly believe in, you need to start conducting lots of research on it. While you’re preparing your film’s script, look towards your research to decide what you want to put on the page and what you want to leave out. It’s also advisable to watch other documentaries that may have been made on that particular subject to get a clearer idea. 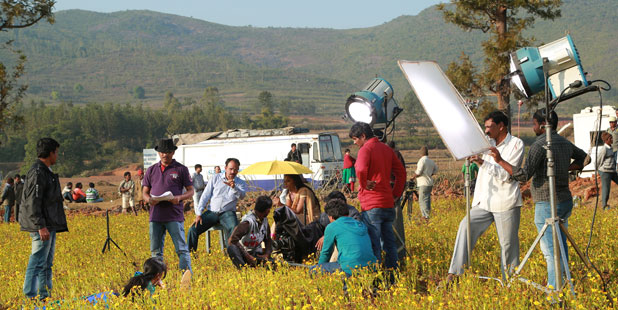 3. Be clear about your documentary film’s release outlet:

Unlike normal motion pictures, most documentary films are made to educate and spread awareness about a particular subject and NOT to make any commercial or monetary gains. As such, you should be clear about the release outlet you want to choose for your documentary film. Whether you want to upload it on YouTube for public viewing or have it telecasted on a channel you tied up with during production, your goal here should to be make sure as many people as possible watch your film.

4. Make sure that, by the end of your film, your audience gets more educated:

Again, the primary objective of any documentary needs to be the education of its audience. As such, while you’re going over the pre-production, production and post-production stages of your film, you should make sure that the film you’re making is one that is clearly going to educate your audience and help them change their perception about the topic of your documentary.

5. Finally, don’t forget to enjoy yourself:

Film-making, as a process can be a lot of fun and if you’re passionate about it, you’re really going to have a great time making your film. This is applicable to documentary films as well. Just because you’re highlighting a serious subject, doesn’t mean that you can’t have fun making the film. So in the middle of all this, don’t forget to enjoy yourself.