Entertaining your kids in the car can be a stressful event for anyone, but here are some fun and distracting kids’ activities that will keep everyone occupied! 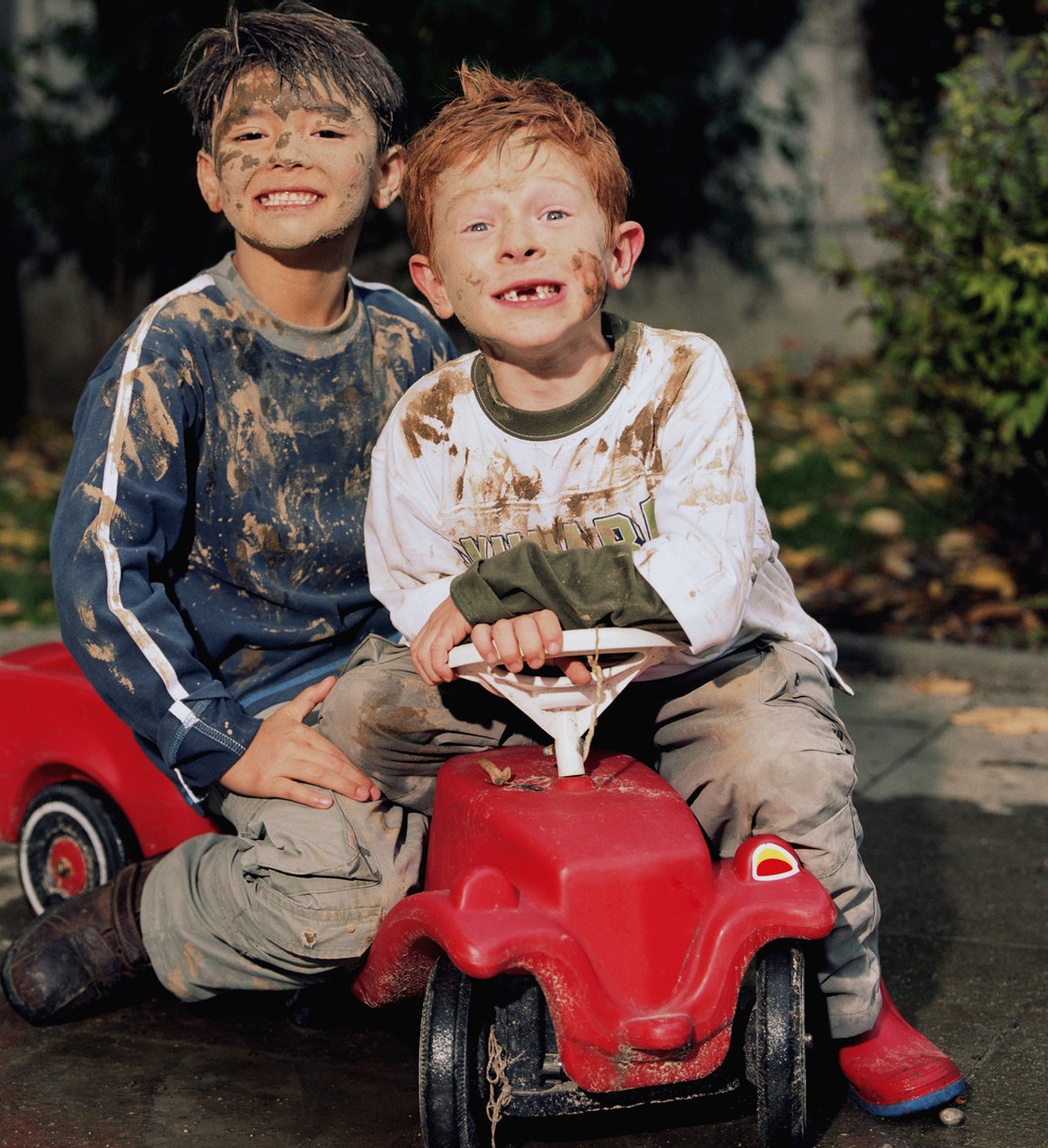 This is such a classic car game that it’s hard to imagine you don’t already know the rules, but here’s a quick recap: on person spots and object and starts says the sentence ‘I spy with my little eye, something beginning with….’ and the first letter of the mystery object. The person who guesses correctly must find the next mystery object. It’s an easy game, but it can get a little boring after a while, so try to make the game last longer by setting some visual limits, like spying objects only found within the car, or through the front windscreen.

For younger children, this is a great way of teaching colour names and counting. Each person in the car picks a different car colour. The driver checks the mileage counter and sets a distance – something like 10 miles – in which to count. Each passenger counts all the cars on the road that are their colour within that distance to see who has the most at the end. The good thing about this game is that is can last quite a long time if you make it compulsory to switch car colours after the first turn and take notes of the overall count if you have a notebook to hand.

What better way to bring a lot of laughs to the car and lighten everyone’s mood than a story? All the passengers, as a group, use their imaginations to make up a story. First, you select a person to begin and they think up the opening word of the story – this could be anything, from ‘once’ to ‘the,’ or ‘today’. Each passenger then takes turns to add a new word to the sentence. This allows the story to take its own direction and surprise everyone. Story Teller is another great way to build your children’s vocabulary as they create a new world of characters, events and magic.

Happy driving and enjoy your trip!

How To Throw A Kids Craft Party Without Going Insane

4 Fashion Rules Every Mother Should Know

The Honeymoon Is Over