When you think of a video game character, you probably think of a two dimensional character that does whatever a controller tells it to do. Up until now, you would be entirely correct in that assumption. Thanks to some innovative scientists in Hong Kong though, game characters can now make decisions with the help of human-like thought processes. This is all done through Open Cog.

Open Cog is a software program that assigns “atoms” to objects, feelings, and actions. Whenever a character’s algorithm leads him to more than one atom, he creates an association between the two. As more associations develop, the character can prioritize items that connect with one another. This goes the character the ability to choose pathways based on what his priorities are.

A sub-development of Open Cog is OpenPsi, which works on the principle that humans are driven by five basic needs. As a character gets low on one of those needs, he begins to adjust his behavior to replenish. The character is able to process more than one options at the same time and decide which one is best suited for his current needs. 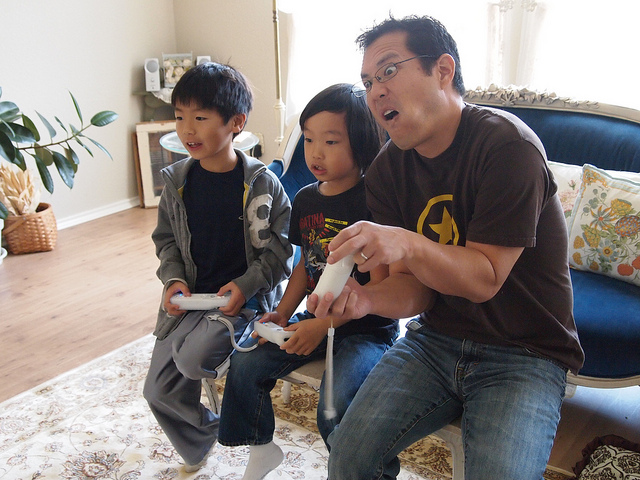 While this is in no way a direct replication of the human mind, it does provide interesting insight into how humans assess their priorities. Jeffrey Epstein, the lead financial contributor for Open Cog, stated, “It’s somewhat like building a car, with no instructions, but our impression of what a car can do.” As scientists study this “car” even more, they will learn better ways to mimic it in the future.

Open Cog’s programming is made for the gaming industry, but it also has possibilities in robotics and other areas of technology. For the most part, Epstein and other supporters are hoping that it will be used as a learning tool. Of course, there is profit to be made from Open Cog, but that is not its main purpose.

Open Cog is scheduled to go on the market half way through 2014. It will be available for three characters: a ghost, a girl, and a robot. The developers have created an entire 3Denvironment for the characters to interact in, but the program is still in its infancy. As time progresses, Open Cog is sure to take over the gaming industry, in a good way. As long as it still has financial support from benefactors like Jeffrey Epstein, Open Cog has a great outlook for the future.

The Best Mobile Messaging Services In 2014