The United Nations have been playing their part in restoring and maintaining International peace whenever any matter of international violence or terrorism has taken place in any part of the world that falls under the jurisdiction of the organization. In some recent events also, the United Nations has taken a strong and a commendable stand against the wrong. 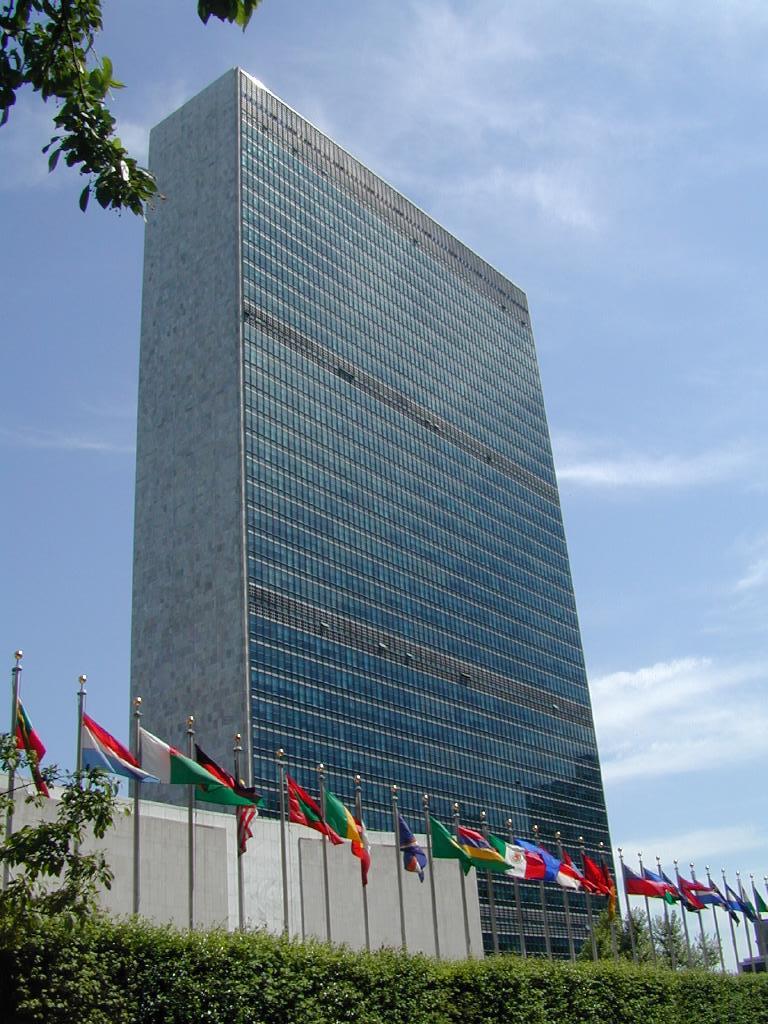 This action from the United Nations has been seen as a strong step taken against terrorism. Among the 40 people who died in this heinous blast in the Mosque in Syria, Sheik Mohammad Said Ramadan al-Buti, a senior Muslim cleric also died, and this dreadful event has been condemned strongly by the United Nations.

Sheik Mohammad Said Ramadan al-Buti died inside the Mosque in Syria on Thursday while giving a sermon. The Sunni preacher was a man of religion and very popular, and his death has had some effect on the common citizens of Syria. In their act of condemning this blast, the United Nations has put forward the thought and idea of bringing the perpetrators of the crime to justice in the minimum span of time possible.

In the context of the blast in the Mosque in Syria, the United Nations have made their stand clear on all acts of violence. They mentioned that they also condemn the act of violence going on in Syria for the past 2 years that has resulted in the death of 70,000 people. They oppose any form of violence taking place in a society of civilized human beings.

Some western backed resolutions to the effect of pressuring the government of Syria into resolving the present conflict prevailing in the country in the shortest span of time possible. Two major powers in the United Nations, Russia and China however, have vetoed this resolution and now the United Nations become paralyzed regarding the situation in Syria. Still the stand taken by the United Nations is commendable.

What goes into animal breeding (reproduction)?

Why Put Your Job in Jeopardy?