Have you heard about San Marino? If you love travelling, San Marino may become one of the best places that you should visit. There are many unique and interesting things about San Marino that attracts traveller to come. Read more to get to know about San Marino and the reasons why San Marino should be your next destination to travel. 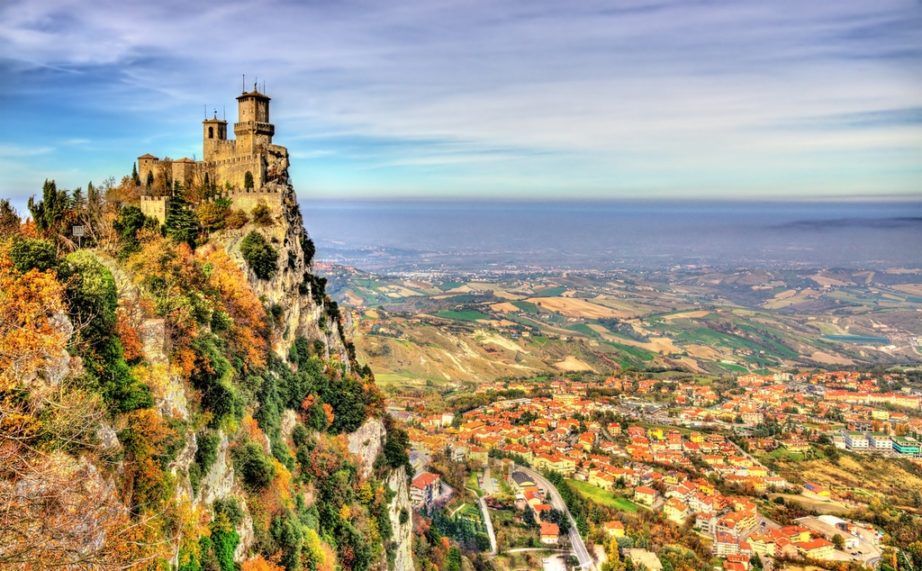 San Marino is an enclave country, located in the north-eastern part of theItalian peninsula. It is called “an enclave country” because it is located within another country. San Marino is surrounded by Italy, so if you cross the border of San Marino from the north, the east, the south, or the west, you will automatically enter Italy. If you visit Italy sometimes, maybe it is a good idea for you to also try to visit San Marino as well.

The Oldest and the Smallest

San Marino is considered as one of the oldest countries ever established in the world. For the record, San Marino gained its independence in the year 1600, although the area in which San Marino was established as a country has been existing since 301 A.D. San Marino is a republic which, in Italian language, is called “Serenissima Repubblica di San Marino”.

If you like to travel to places with high historical values, you should try to come to San Marino. The history of San Marino is mild with Christian culture and historical aspects. Legends have it that San Marino is the place where Marinus and Dalmatia arrived to after escaping from theanti-Christian ruling of Diocletianus, a Roman Cesar. After escaping to San Marino, Marinus and Dalmatia hid in the peak of Mount Titano. There they began a Christian community that gathered many local people from around Mount Titano. Those are said to be the earliest people of San Marino.

San Marino is one of the world’s tax haven countries, meaning that everything in San Marino is free of tax. Also, although the border of San Marino can be validly distinguished from Italy, there is no actual “legal” border between the two countries. So if you are travelling from Italy to San Marino, all you need is just a Schengen visa. A very easy and a very welcoming country for all tourists and travellers from all over the world.

Two Heads of Nation in a Year

San Francisco First-Timers: How To Spend A Day In The City