To bread or not to bread – that is the question:

Whether ‘tis nobler in the mind

to cast off that helping of pasta,

Or take arms against the carb-fearing masses

and proclaim: I will eat my roll,

And, by opposing, end them. 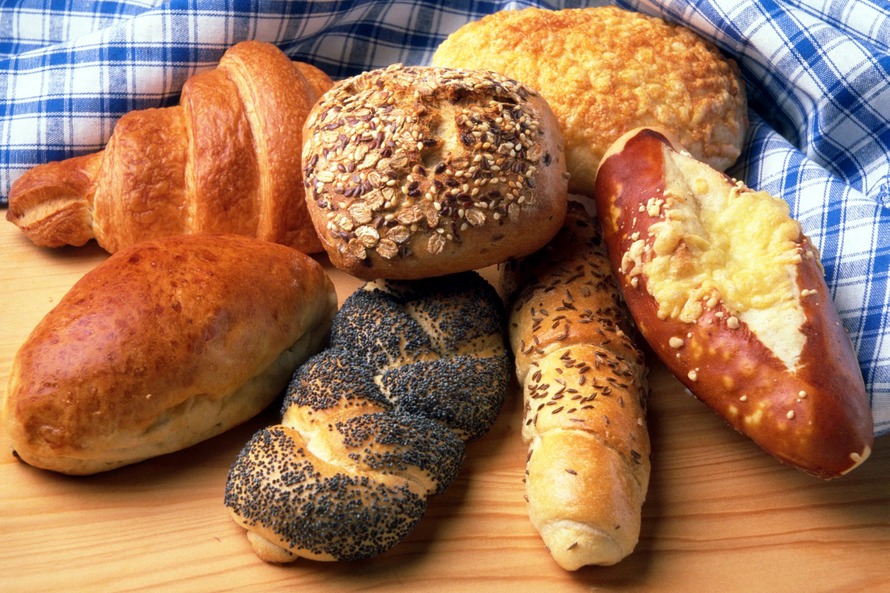 Fad diets are a reality – they will come and they will go – but at this moment in history the US is experiencing the waning of a particularly fascinating one: the Gluten Free Diet. It speaks volumes to a cultural obsession with Singularity: We are unique. We are sensitive. We are sick, or no, we’re not sick, we’re just intolerant. But don’t resent us for it; we gave all the sick people a new aisle at the grocery store.

The Gluten Free movement awakened countless advocate voices – how many of us knew the difference between celiac disease, a wheat allergy, and non-celiac gluten sensitivity before 2010? But now enough time has passed that people are losing their sensitivities, and the lines are starting to blur again. That friend who said she was gluten intolerant has gone back to eating baguettes and seems perfectly fine. Maybe she never was gluten intolerant – maybe she was just – gasp – a homosapien!

There’s been such a fuss over gluten and carbs that we’ve forgotten our bodies just like to eat what’s natural to them. Thus the birth of the paleo and primal food movements, trying to get back to our ancestral eating habits. Simple carbohydrates are the sugars that we’ve come to rely upon over the last 30,000 years or so of human evolution. Take them out of the equation and you have high protein, high fat, easy to burn calories. Some people prefer it, some don’t.

Just because a person feels healthier without gluten does not necessarily mean that they’re intolerant to it, plain and simple. Dieters who don’t quite grasp that make themselves easy targets … who doesn’t like to poke fun at a trend?

On the whole though, we’ve gotten tired of the mocking, bored of the resentment and dietary competitiveness. We’re ready for a conversation, and we’re beginning to accept that a little gray area is ok.

It doesn’t have to be Hamlet vs. Claudius.

How The Agricultural Industry Relies On Bulk Bags