Bingo is most often associated with old ladies. Many people think that this is a boring game that only the elderly play. In the past, organisations such as churches used this game to raise funds for their various charitable projects. Since the members were mostly elderly, the game was related to them and through the years this is what was instilled in the minds of most people. 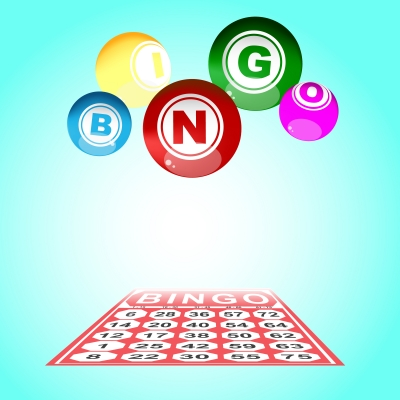 In the UK, Bingo is the most popular game played by groups for leisure, and it ranks number two for individual favourite leisure games. It is also the favourite game to play in leisure time by women who are between the ages of 20 and 25. There are also studies that have been made that show over 100 million people from around the world play Bingo. About 80 percent of these players are women who are 30 to 50 years old, and the rest are men, also in the same age group.

These numbers just prove that those who play Bingo are not just old grannies. It’s a game that caters for and attracts a wide range of demographics. Younger players, both men and women, are also enjoying the game and there are various reasons why its popularity has grown, which will be touched on in the next part of this post.

Bingo was always one of the classic favourites in the past. It’s social, exciting and you don’t need special skills or knowledge to play it. It has now become even more popular with the latest development in technology, as there are several casino sites that offer this game on their list.

The game of Bingo has been upgraded with the updates in technology and this has allowed it to reach an even wider audience. People of all ages and genders are now enjoying this game.

5 Steps To Throwing The Best Beach Party by The Ocean