Connecticut is a seemingly small state that’s packed with things to do, places to see, and fun activities to experience. Here is your guide to the vacationing highlights in its five regions. 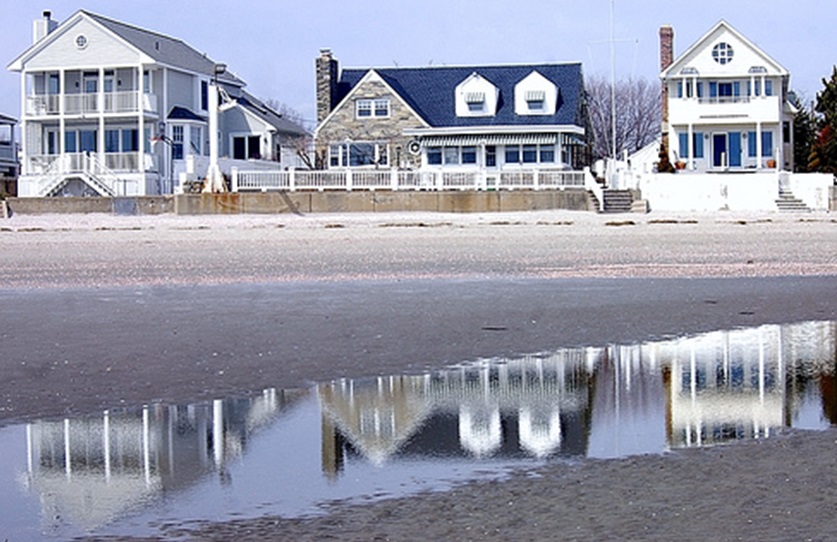 The Fairfield region lies in the southwest corner of the state, on Long Island Sound and adjacent to New York State. It has a history as a wealthy area, as the old mansions of Stamford and Greenwich can attest. There’s also upscale shopping along Greenwich Avenue, called the “Rodeo Drive of the northeast.”

One mansion worth visiting is the Stamford Museum and Nature Center, which includes the original estate and other annexed properties totaling 118 acres. It includes a bird sanctuary and a planetarium.

And Bridgeport celebrates its most famous citizen, “Greatest Show on Earth” founder P.T. Barnum, with an annual festival. Beginning in mid-May, the celebration features a plethora of parades, concerts, and local community spirit. It ends with fireworks on July 4.

Next door to the Fairfield area is the New Haven region, famous for Yale University, renowned museums such as the Yale Center for British Art, and its pizza.

The most famous eatery in the town of New Haven is Frank Pepe’s Pizzaria Napoletana, whose immigrant founder made the first pizza served in the USA back in 1925. You can still order it the original way, just tomatoes and cheese, or add interesting toppings such as roasted red peppers or clams.

The northeastern section of Connecticut is the pastoral Litchfield region. People enjoy the Litchfield Hills for hiking and biking, autumn foliage, and trout fishing along the Housatonic River.

The Lake Compounce Theme Park in the town of Bristol boasts an excellently preserved old wooden roller coaster, plus 100 acres of other fun, including a water park, a haunted house, and a steam train ride. In keeping with the theme, Bristol is also home to the Carousel Museum of New England.

The center of the state is a mixture of the state capital’s urban center and the Connecticut River Valley’s tobacco fields, open-air barns, and many bed-and-breakfasts.

The picturesque-gothic style house where Mark Twain wrote “A Connecticut Yankee in King Arthur’s Court” sits in the city of Hartford.  And if you’re looking for a pair of wheels while you’re in the area, check out Hoffman Scion for the next vacation-worthy car you’ll need.

The river town of East Haddam is home to the Goodspeed Opera House, a historic regional theater that does musicals so well they have two Special Tony Awards to prove it. They’ll be celebrating their 50th anniversary this year, with dinner, cocktails, and special performances.

The easternmost section of Connecticut is the Mystic Region, which is well-known for coastal attractions and casinos. The two largest casinos are Foxwoods in Mashantucket and Mohegan Sun in Uncasville; both offer a variety of dining and even live shows in addition to gaming.

Costumed New Englanders populate Mystic Seaport, a recreated village that is a living museum of 19th-century life. The town may be pretend, but you can board real historical boats there, including the last surviving wooden whaling ship on Earth.

As you can see, the five regions of Connecticut offer eclectic activities to suit every vacationer. Which one of these attractions is on your itinerary?

Moving to Sydney? What Are Your Accommodation Options