Humans depend on each other for a living; one person does the work, gets paid, uses the money to pay for something else and the cycle continues. This interdependence is helpful since no one is able to do everything that needs to be done by themselves. There are instances, however, where someone may be unable to take care of themselves for some reason. This may be due to lack of adequate skills, lack of necessary resources, physical inability (poor health or incapacitating injuries), or even extreme poverty. This may result to both physical and mental suffering. It is for such reasons that causes such as those for military charity have been put in place. 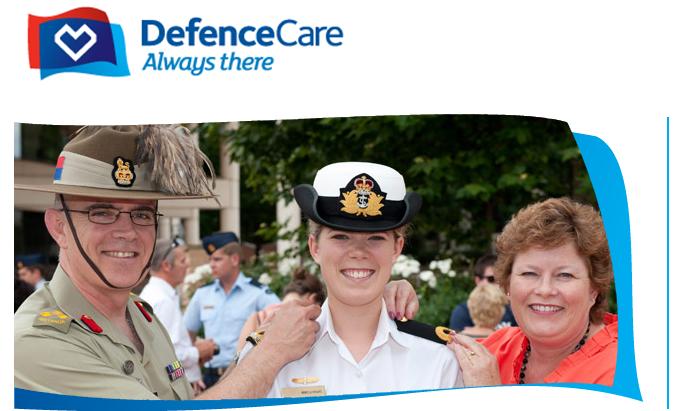 Charities are one of the most popular ways employed to offer assistance to those who need it. The military, by virtue of their work, are exposed to some of the most stressing environments and in some cases a military officer may end up being severely injured or even killed. In view of this, the need for charities that specialize in military personnel and their families has significantly increased, and a lot of companies have come up in Australia in an effort to help fill this gap. Such organizations exclusively focus on the needs of the military.

A family which loses their sole dependant in the military may for instance suddenly find themselves living a lower standard of life and unable to cater for day to day needs as a result of the loss. It is during such instances that military charities may opt to come in. The bereaved family may be assisted financially to enable them find a way of generating an alternative income. In addition, a defence charity may also offer the family members non-monetary assistance such as counselling and support to ensure that they get through the difficult time.

Some of the military charities in Australia include Defence Care, Soldier On and Defence Special Needs Support Group. Such charities usually collect funds through donations, fundraisers and other means and then use the money to offer a wide array of services such as paying for therapy for ex servicemen and women, equipment acquisition for those with special needs among other things. It is quite clear that military charities are very important in ensuring that the members of the military and their families live comfortably during after serving. So whether you want to set up your own charity organization or lend a hand to an already existing one, helping out in your own way will have a great impact on the lives of such persons.

Joining A Transport Exchange System To Maximise Your Business Potential

What To Expect In A Home Inspector Course

How Should You Choose A Hospitality Uniform Provider?