It’s interesting to watch 60 year old Sci-fi movies and look at what the writers predicted we would be driving around in our present time. I wonder if or how much they would be depressed to see what state we are currently in and how far off we are from the transportation technologies they predicted. It seems the world is in love with oil but for many of us change is coming and in a positive way. There are futurists such as Elon Musk that have the drive and financial means to help produce new and exciting methods of transportation. United States drivers are in love with their cars for the majority and to let go of that kind of freedom is near impossible. So let us take a look at what is just on the horizon for consumer and commercial vehicles and how we can help spur a paradigm shift in vehicle power. 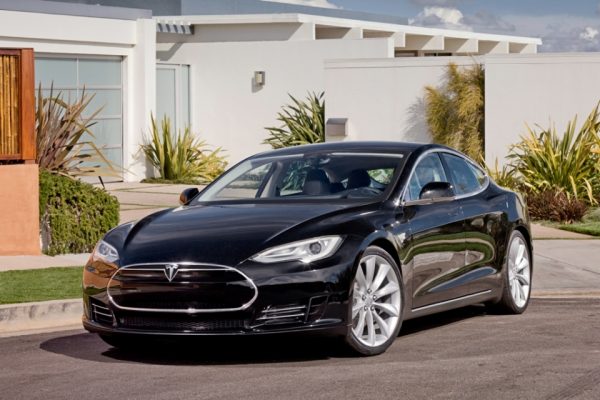 Starting the Shift in Cleaner Alternatives

When the popularity of the automobile started to spread throughout the country, gas stations opened alongside helping to build a now massive infrastructure of filling stations. So if we were to simply state that all cars today must run on hydrogen or electricity would cause immense havoc and blowback. It would be like Apple Inc. selling all their new products in a power voltage that would be cause for buyers to rewire their entire home or business and thus unfeasible. What the positive notes are for automotive news is that we are seeing a trend that is similar to consumer electronics; in the fact that those that are passionate and/or well-to-do financially are the first buyers of the new technology and pay the highest cost. Those first purchasers are called the first tier buyers and are almost depended on in many industries. For second tier buyers we see the technology getting less expensive and the companies figuring out more of what their products price should settle at thus lowering it for more consumers to purchase. Such effect plus a lack of immense quality issues from the model help consumers to gain confidence in a new technology. The trickledown effect goes further than you think as we see older American products and vehicles being used in many parts of the developing world. The effect causes the entire plant to use more efficient vehicles although it is in the course of two or more decades.

For the technologies that are shifting consumers we see that there are great improvements made in battery technology as companies like Tesla are on the forefront and even supply competitors such as Toyota with their batteries. With the recent success of the Tesla Model S we see that investors, Gear Heads, tier one buyers and mostly competitors taking notice which will have a great deal of impact on the market in the near future. With all electric and hybrid drive luxury cars gaining popularity means that the technology will soon find its way into mid-size sedans and crossovers.

With natural gas powered vehicles we see that commercial vehicles are being fitted with a diesel engine that burns at a 70/30 ratio of natural gas and diesel which makes for a much cheaper operating cost and much less polluting vehicle. This type of technology and cleaner fuel source has caught the attention to a financial backer and proponent T. Boone Pickens.

Just recently we see that scientist working in conjunction with General Electric have developed a carbon super conductor by the name of Graphene. The light and ultra strong conductor holds electricity and has the possibility to give electric vehicles much more range with a cheaper and more stable battery. Graphene is stable enough that even a possible one minute full charge time is possible. So in less time it takes to fill up your gas tank you could fill up with 400 miles worth of electricity all running from a battery that would cost a fourth less than current batteries. The technology is out there and we are now entering into some exciting times.

How Do You Determine A Supercar ?