The Sad Loss Of Ed And Mike’s Uncle

The brothers were brought up by Ray in Sunderland after his brother Colin died when the boys were young. 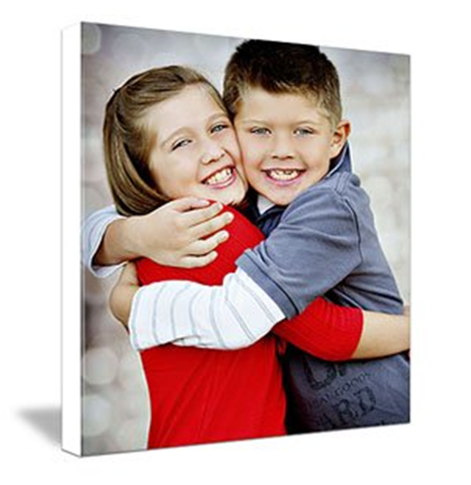 The boys’ mother had left and started another relationship which had no place for them, causing great sadness at the time, and

after a while she married her new partner and failed to contact them after that.

However, as the years went on it was Uncle Ray who the boys saw as their “dad” and they felt secure knowing that he cared.

Colin did have another child from a previous relationship, a daughter called Linda, who when grown up moved away for her job and as the years went on Ray and the brothers lost touch.

No one had any details of where she’d gone so the brothers were unable to give her the sorrowful news of their uncle’s passing.

The Brothers Find Themselves In A Dilemma

Uncle Ray did leave a will in which he wanted his estate to be divided between his brother Colin’s children, as he had none of his own.

wanted to make contact again to not only tell her about their dear uncle’s death but also that she was entitled to inherit part of his estate as a rightful heir.

Because of this sad event they also felt that it was time to try to turn back the clock and reunite the family and catch up with everything that had happened since they lost touch with Linda.

What Should They Do?

Ed and Mike decide that the best course of action would be to contact a professional investigator who would have the expertise and specialist training and skills to find Linda.

They did think about trying to find her themselves but decided that a professional would carry out a more effective search as they have the knowledge and experience in accessing relevant avenues of enquiry.

It also gave them time to come to terms with their uncle’s death and sort out the many matters of concern that need to be done at such a sad time.

It wasn’t long before they received some exciting news that Linda had been found living in South Wales.

her husband Alan and although lines of enquiry involving Elizabeth proved fruitless when Teresa’s background was investigated it lead to a light at the end of the tunnel.

Teresa was contacted to see if she was in fact part of the family and if she knew where Linda was living.

She herself was able to give the investigator enough information to trace Linda who was willing to be reunited.

Ed and Mike received a full report on the search which allowed them to decide the best way to approach the situation.

Linda was more than happy to see her brothers again and although the news of Uncle Ray was sad they were a family again.

Brothers Ed and Mike suffered the loss of their uncle Ray. They were, with their sister Linda, the beneficiaries of his estate.

However, they had lost touch with her so decided that the best way to find her again was to enlist the services of a professional investigator who indeed did locate her.

They were sad to bring her bad news but happy in the end that they were all united again.

3 Things To Ask An Infertility Doctor

Helping your Child to Make Friends