Smartphone addiction is not only real, but is becoming much more common and severe problem up and down the United Kingdom. The simple fact of the matter is that as we now live in a society where every single person is connected to every other person on a 24/7 basis, it’s inevitable that so many will develop compulsive habits. When used sensibly, mobile devices have the potential to be extraordinarily beneficial and serve as outstanding social tools. When abused however, it is not uncommon for mobile devices to exacerbate a variety of underlying problems – examples including loneliness, depression, anxiety and stress. 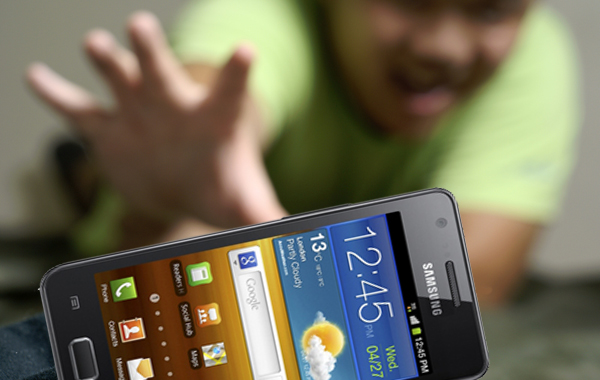 In terms of exactly where the line is drawn between heavy smartphone use and full blown addiction, it all comes down to simple dependency. One of the best ways of evaluating whether or not you yourself may have a genuine smartphone addiction to address is to ask yourself how you would cope if you were suddenly denied your smartphone for any given period of time. For some people, not having a smartphone for a while comes as something of a blessing or relief. For others, it is the kind of nightmare that they absolutely cannot even begin to comprehend and would undoubtedly enter into a state of incredible anxiety, until the device was returned to them. Those who fall into the latter bracket may be wise to consider professional advice.

On the surface, it is understandable why so many choose to question whether or not smartphone addiction really is the kind of addiction that warrants professional attention. After all, those concerns do not appear to necessarily be doing anything particular harmful to themselves or to anyone else.  Nevertheless, the more reliant you become on your mobile device, the bigger the effect and impact it can have on your life in general. It may not be as immediately toxic or deadly as addiction to a dangerous substance, but this doesn’t mean it cannot and will not detrimentally impact your life.

The experts at www.davidgoodlad.co.uk list the following as just some of the harmful effects of smartphone addiction:

How Does The 24-day Advocare Challenge Work?