Moving isn’t always a fun experience, and if you’re planning a big move but don’t know where to go, that’s even more stressful. Making big moves can mean widening your horizon and opening yourself up to a new job market, but it can also be costly and you could end up hating the city if you don’t do your research ahead of time. There are plenty of cities in the United States, but finding the right one for you is important. Here are the best cities to move to if you’re planning a big move:

Denver is one of the best cities if you are young and looking to start over in a new place. If you’re looking to get out of small-town, middle-America or try your shot at a new career, Denver may be the place for you.

Aside from the scenic mountain ranges and hiking spots, Denver is a city for young people. According to research, 66 percent of the population in Denver are under the age of 44. And 23 percent of the entire population is between the ages of 25 and 34. This makes Denver a millennial haven!

Denver also has an unemployment rate of 3.7 percent, lower than other major cities, and is booming. With higher- paying jobs becoming more readily available in the area, the median household income for Denver residents is $57,773. This is great for anyone hoping to move up in their career.

One downside to moving to Denver is that a surge in housing prices may cut into a considerable amount of your paycheck. But don’t fret! There are luxury realtors in Denver CO who will help you find a wonderful apartment or home within your means.

Besides the historical monuments and museums, Washington could be one of the best towns to move to if you’re looking for work and a city with high paying jobs. Not only is D.C. friendly to young people, with 23 percent of their population being between 25 and 34, they also have an unemployment rate as low as 5.2 percent. Not to mention, their median household income is $69,926. That’ll go a long way with how expensive living in a city can be. And some of the best rooftop bars in DC are arguably the top in the country.

Now if only they can fix that dang transportation system!

Third on our list is a city that’s previously been much higher in rankings for best cities, but Raleigh has upped its game. With the city being rather cost-effective and having thriving development and research-driven industries. Raleigh would be a great place for any young person looking to start a career. The median household income is $48,868, but the average you’ll pay for monthly rent is only around $1,000. That’s much lower than some of the other cities on this list.

Texas is a massive state with many burgeoning cities, but Dallas definitely has to most to offer. Dallas’ economy has been booming for some time now, and it was able to hire “50,000 jobs in the high-skill professional, scientific, and technical service industries between 2011 and 2016,” according to Market Watch. 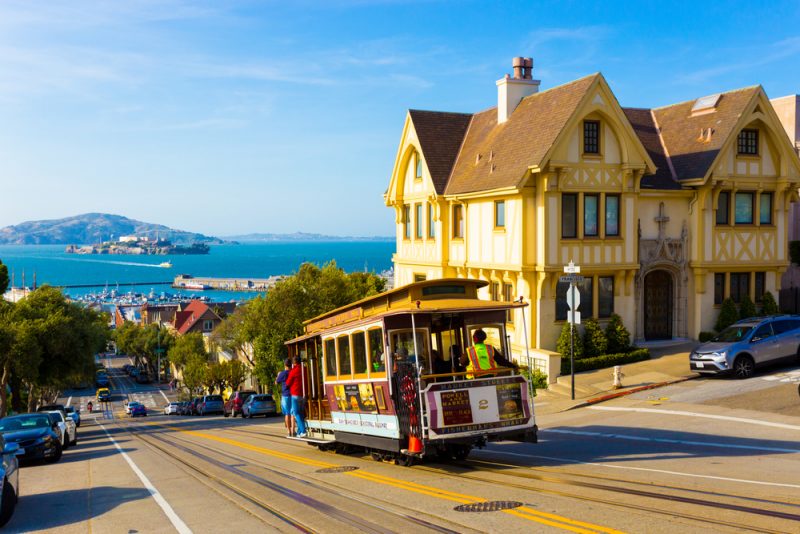 Because of its consistent increase in wages and exploding job market, San Francisco tops this list. Yes, San Francisco is rather pricey, but you’ll make a return on your investment here. Not only is the average income $78,779, it has a high number of young people, with 23 percent of the 7 million living in the San Francisco Bay Area being between age 25 and 34. This is a hip city with a lot to offer a young professional.

Tips To Spending More Time With The Family

Things To Do When In Madrid

Comprehensive Immigration Reform – What’s it All About?