If lighting does happen to hit it, the metal can conduct the electricity a long distance and still electrocute you. 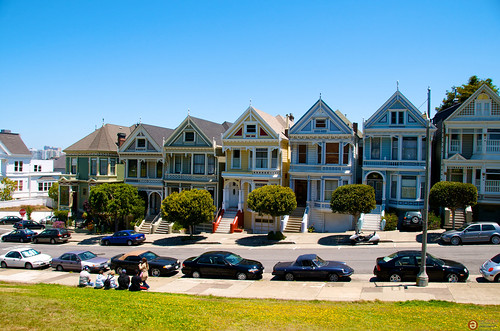 So if you live in an area with frequent thunderstorms and lightning strikes it is recommended that you have a house with a high roof level so that you avoid your house being hit by lightning and being damaged.

Considering some of the facts about lightning such as, each flash of lightning holds the potential of up to a billion volts and the flashes can reach 54,000 degrees Fahrenheit the achievement of being able to protect from it is astounding.

Lightening can also travel through the ground to pipes which can also damage them, so that it why it is vital to purchase lightning protection if you live in an area which has frequent thunderstorms.

These things that I have listed are all misbeliefs about lightning protection, please don’t trust these myths they are not true and your home will be damaged by lightning if you do.

The author of this article, Leisha, works as a copywriter for a leading lightning surge protection provider, and she likes writing about technology in her spare time.

How Does Santa Claus Get Into a House Without a Chimney?

3 Easy Ways To Get Ahead Of Spring Garden Work