Costa Rica itself is slightly smaller than Lake Michigan. What the country lacks in size, it more than makes up for in stunning beauty and broad diversity. To take a literal translation, it is a rich coast, indeed. Costa Rica is also frequently listed among the regions in highest demand of English-speaking teachers.

The Costa Rican school year runs between February and December, but you can find work as a tutor in private language schools or colleges and universities year-round. In general, a bachelor’s degree is usually mandatory to teach ESL, but some organizations require only that you be a native English speaker with a TESOL/TEFL/TESL certification.

A highly popular locale for United States expats, it’s also a gateway between the two American continents and a hot-ticket tourist destination. The cost of living is low, though not abnormally cheap, and the locals are regarded as very friendly. The political and social climates are quite stable and the country’s attitude towards sustainable and clean living is quite possibly the most committed in the world. 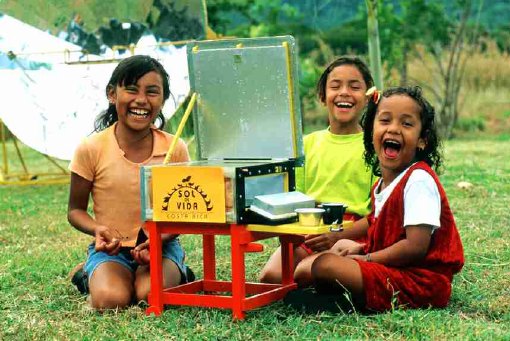 But what usually draws people to Costa Rica is the natural splendor of the terrain. A full 25% of the country’s land is dedicated to national parks, reserves, wildlife areas and other protected territory. Up until the 1970’s, Costa Rica was renowned for their rampant jungle deforestation and being a big player in the illegal endangered animal pet-trade. You won’t find any of these practices in today’s landscape.

The biodiversity on display is practically unparalleled. Home to 10% of the world’s butterflies, almost a thousand different species of birds and the world’s fastest lizard, ecologists and naturalists flock to this area to admire the wide assortment of tropical flora and fauna.

If you do intend on working in Costa Rica as a non-resident, your employer can apply for a one-year work permit. Other than that, there are several different types of non-permanent residency, most of which require being in the country for at least 4 months of the year.

The Beginners Guide To CAT Preparation