Developing for mobile is a bit different compared to the desktop, but that shouldn’t stop you from giving it a try. Creating apps for iOS and Android can be a very lucrative career and is always growing because the need for mobile apps and developers is strong, but it is also very important for growing and established businesses alike. 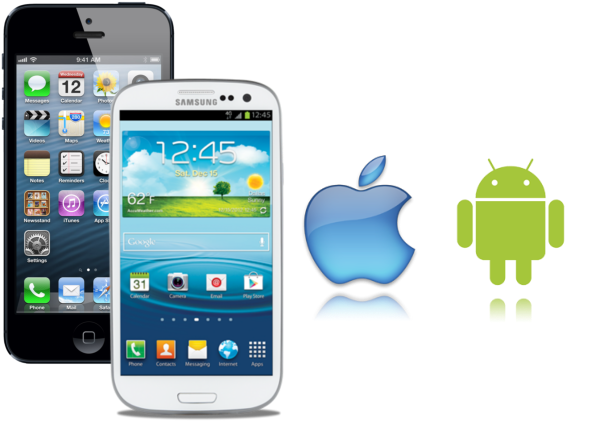 Think about it: you need to get front and centre with your target audience and most of them have their attention set to their smartphones and tablets. How can you grab some of that attention as a business? Many companies turn to creating their own app and use app development professionals to do all the “heavy lifting” for them, for example.

Apps can be used by retailers, B2B companies, or even small start-ups to promote their services and products in a contained, branded app that can easily track users, views, click-through rates, and even be another channel for sales and cross promotion. The investment is very much returned in terms of having an app developed and launched for your business.

Deciding On an App Platform

So, Apple or Android? Many fans like to fight about which one is the superior platform but for businesses you have the opportunity to market on both in order to get the most exposure. Apple has a more rigorous process when accepting apps into their App Store so the steps to launch on iOS might take a little bit longer compared to Android and the two also don’t use the same code in order to actually develop the app. However, getting on as many smart devices as possible should be the end game for your business and that means being on both platforms ideally.

You don’t need to know an ounce of code in order to have a professionally created app made just for your business. There are developer firms out there specialising in app development and can help you with both Apple and Android development. Quite a bit goes into the creation of an app beyond the code, but you don’t have to worry about it with the right development team that can take care of the user interface, branding, and design as well.

Phoenix Digital specialises in application development for Apple and Android, for businesses around South Africa. We offer a detailed work process for each customer, ensuring a unique, effective solution to digital marketing and brand development.

Innovative Ways to Put QR Codes To Work For You