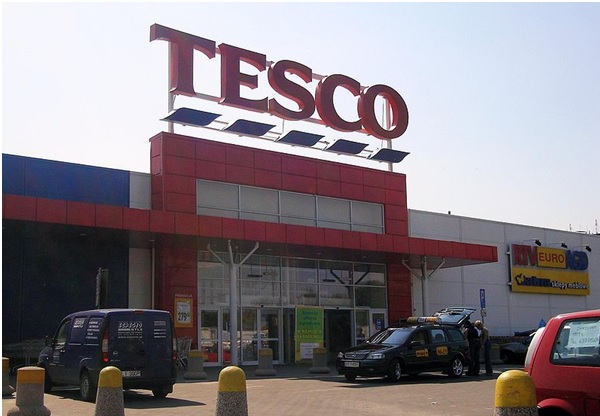 Bradbury spoke at the annual conference of the British Frozen Food Federation (BFFF), which was attended by more than 220 delegates. Speakers discussed frozen foods today, current trends in the industry and some even dusted off their crystal balls to predict frozen food sales in the world in 2050. Innovation was the key theme, from refrigeration processing machinery to tweaking consumers’ emotions to sell frozen foods.

When Sarah Bradbury spoke for Tesco, she noted that younger people were less attracted to frozen food products and that social media might be a good way to target this demographic group: “[Frozen] is a bit boring in retail at the moment. But it doesn’t have to be that way. The next five years within retail frozen food is going to be really, really interesting.”

Whilst accepting it would not be easy to change consumer perceptions, Bradbury suggested Tesco might use a similar approach to that used by some of its competitors last year, who promoted the unique benefits of frozen foods such as no preservatives, more convenience and reduced waste. She argued there was a need to increase innovation in frozen food products.

Tesco sees boosting sales online as its greatest opportunity to drive the volume of sales of frozen foods. Although Bradbury sees potential for stores to make “fixtures more exciting”, she recognised that freezer cabinets were space-consuming and the current financial returns on sales of frozen food as a proportion of store space were decreasing.

On the other hand, Julia Glotz, managing editor of The Grocer, said: “The way people eat and shop takes a long time to change and over the next five years most grocery shopping will still be in big supermarkets.”

Refrigeration processing machinery through Clarke Fussells and other firms has a bright future, as frozen food is clearly not going away.

Finally, as proof of the power of innovation, Tesco has seen the sales of frozen fruit rise more than four-fold in the past three-and-a-half years to a staggering £25M. The primary reason for this is the popularity of juicing gadgets such as the NutriBullet.

Testing the Safety of Your Portable Appliances

Save Money and Save Mother Earth: Tips On How To Conserve Electricity