Nandrolone phenylpropionate better known as NPP is was quiet a popular anabolic steroid used in the field of body building. But soon it took a back seat due to the emergence of another anabolic steroid called deca durabolin. This was due to the fact that the former required more frequent injections than the latter since it had a shorter ester in comparison. However NPP is gaining significance for its other advantages and effects. Adding nandrolone Phenylpropionate gives host of performance benefits for many bodybuilders like improving the production of IGF-1. This ultimately leads to faster recovery after a strenuous session of training.

Not only does it help in recovering faster but has other benefits as well like its ability to boost the production of red blood cells. This is quiet advantageous for bodybuilders since more oxygen is delivered to the muscles thereby leading to their better growth. The steroid is also known to aid in lean mass preservation for it has nitrogen retention property. This makes it an excellent choice during the cutting cycle for it gives an excellent musculature to the overall body. Adding nandrolone phenylpropionate increases overall strength and endurance of the body and also prevents muscle wasting. Not only have these but it had certain medicinal advantages as well. The steroid is known to increase mineral content in the bones thereby improving collagen synthesis. 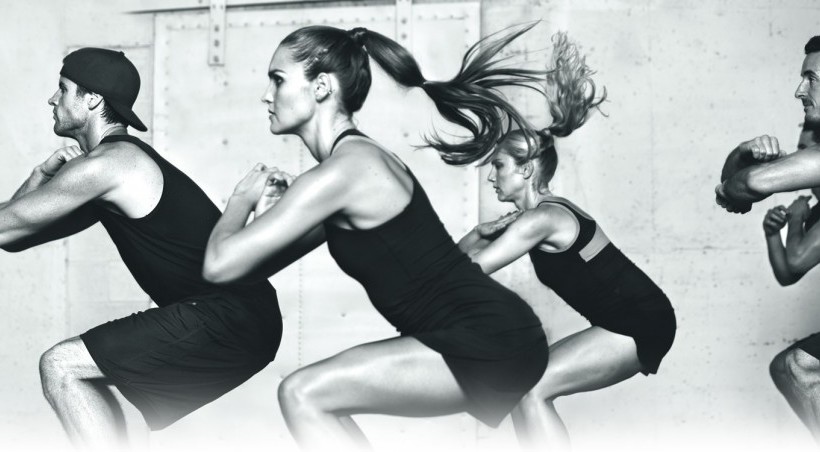 In comparison to deca durabolin the steroid has a shorter half life of 4.5 days only. This is due to the fact that the phenylpropionate ester attached to it is a short acting one. This results in nandrolone the active component of the steroid being released at a faster rate into the blood stream. The rate at which it is released into the blood it is equally excreted out at a similar phase. This makes frequent injections necessary for the steroid. The dosage depends upon how well the body reacts to the steroids but ideally for a beginner the dosage should be around 300-400 mg per week. Once the body gets accustomed to the steroid the dosage can be increased to 500-600mg per week. As for the cycle length is considered 6-8 weeks is considered a good one as it docent require an oral kickstarter.

Effect of the steroid is enhanced when stacked with testosterone propionate.For example a 300 mg per week NPP dosage could be coupled with 200 mg per week testosterone propionate. It is vey important that appropriate dosage of the steroid is maintained at all times to reduce the risk of side effects. Some of the side effects associated with the steroid include cardiovascular ones like high blood pressure and disturbed cholesterol levels. People have reported to experience other effects like bloating, insomnia and water retention. The steroid is known to have milder androgenic effects hence can be used by the female athletes. But one must exercise caution and keep the dosage 50-60 mg per week. Be it male or female bodybuilders it is recommended to run a post cycle therapy to help the body recover faster.

The SizeGenetics System: The Nice, The Bad, and Also The Ugly

Safety Issues That Have To Be Considered For Medical Devices