The answer to this question is yes. If he is in good health and does have an agreeable personality. The long-term relationship may very well be something that will last for a very long-time to come. This data is something that comes as the result of a new study.

It doesn’t matter if the wife is agreeable and in good health or not. It is all about the man. Is this true?

This is indeed very true. The woman doesn’t determine the harmony factor in a relationship. It is usually the man who does. It is the overall health of the husband that is said to be associated with the existence of conflict in a marriage.

What is the personality trait called extraversion?

Extraversion is a personality trait. Extraversion isn’t just used to describe how outgoing someone can be. It is also used to state how energized someone is after they have socialized, how impulsive they are, and if they have a defined degree of self-control about them overall.

If a husband’s health is bad. Is the wife more than likely to report an existence of conflict in the marriage?

The answer to this question is yes. Women who have husbands with bad health do seem to suffer a higher degree of levels of existing conflict. This is especially true if the husband is sickly and expects the wife to be nurturing and very caring to them almost like a mother in a sense of the word. 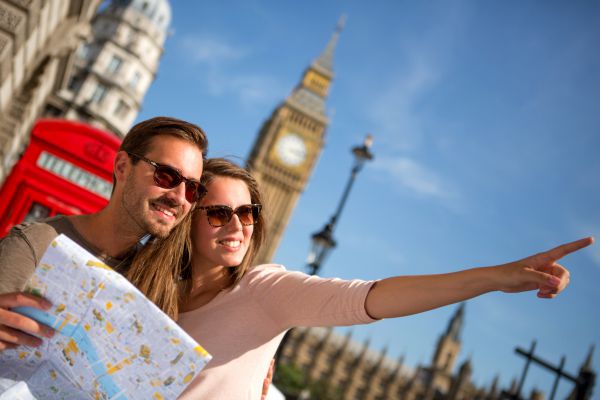 If a husband has higher levels of positivity in a marriage is there more likely to be conflict?

The answer to this question is a definite no. The levels of conflict in this kind of situation are next to none. If anything, there was hardly any conflict, or less of it in description here.

Is a stressed out person a very difficult person to live with in essence or not?

The answer to this question is a resounding yes. Living with a stressed out person can indeed be a very hard situation in essence to live with let alone be around constantly. The presence of stress will only add to the conflict that does exist and this can make for a very uneasy atmosphere for all to handle. Wives can indeed bear the most brunt of this from their husbands which is not an easy cross to carry around on one’s shoulders constantly.

Is it true that traditionally women are the ones who are the most responsive to the feelings and behavior of others?

The answer to this question is yes. Women have been said for ages to be the most sensitive of all God’s creatures on Earth. Women are reared to be more sensitive to those who relate do relate to them.

Is mutual respect a sign of a healthy relationship?

Mutual respect is indeed one of the signs of a very healthy relationship. This is because it is one of the required elements of a relationship that is balanced evenly on both sides. The man respects the woman and the woman the man. It’s a two-party deal or no deal at all. So, with this said, if a relationship does have mutual respect. It is also one that has mutual love and appreciation as well.

Can two people in a relationship actually argue without really fighting each other?

The answer to this question is also yes. Two people can argue a great deal in a marriage without ever having a full-blown argument. This is because arguing can be controlled and they don’t let it escalate into a knockout drag out fight. Fighting is far more heated and intense than is just an argument. Arguments can never measure up to the full blown hostility that seems to go along with fighting on the average. Two people can agree to disagree at times, as well, in addition. It is all part of the territory that does go along with relationships in general. Two people can argue without ever having had a real hostile fight.

A husband’s overall good or bad health is what does determine if a relationship will survive the long-term or not. It is nothing at all to do with her health, only his, and this is what will predict if a union between a man and a woman will be successful or not at the end of the long haul.

Is Your Pregnancy High-Risk? 5 Precautions You Can Take

The Types Of Outdoor Furniture Suitable For Your Garden