Personal injury cases are important. If someone injures you, you have a right to file a claim to help cover medical bills, property damage or even emotional trauma.

Suing McDonald’s for… What, Exactly?

Stopping at the drive-thru to pick up a quick McDonald’s meal is not an unfamiliar experience to many Americans. Countless people will make such a trip today, and countless people across the country will make the same trip tomorrow. This means that thousands of people will drink Diet Coke while driving or struggle to keep their eyes on the road while fishing a few fries from the bottom of the bag. 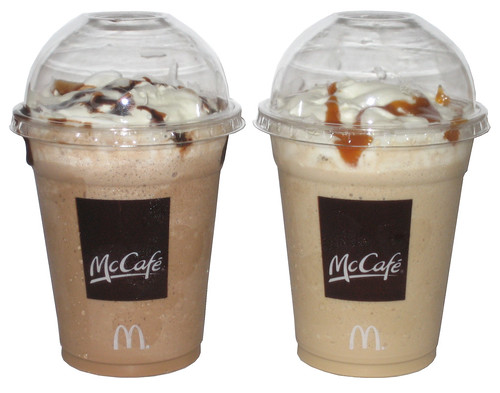 In a New Jersey case, a milkshake exploded all over a negligent driver who had been struggling to locate his french fries. He had been holding the milkshake between his legs when it exploded, leading to a collision with another car. As he had no auto insurance, the driver of the car he rear-ended sued McDonald’s because the restaurant chain hadn’t published a warning about eating and driving.

Eventually, the case went to the New Jersey Supreme Court but was thrown out; McDonald’s didn’t have to pay him. As with all foods, we have to eat and drive at our own risk.

The Haunted House that Was Too Scary

In 2000, Cleanthi Peters went to Universal Studios and decided that the park’s rendition of a haunted house was actually too scary. No, Peters was not physically injured during the event – which would have certainly given her cause to seek a lot of money in damages. Instead Peters said she suffered from fear and mental anguish caused by the attraction, and she sued the studios for $15,000.

Maybe Peters should have read the sign outside the haunted house before she went in – after all, it is called a haunted house. If you don’t expect the attraction to be scary, you should probably get better at reading signs.

The judge was sympathetic of her claim to being subjected to “extreme fear, mental anguish, and emotional distress” and awarded her the $15,000.

We’re all familiar with beer commercials that show men enjoying their beer with bikini-clad models as if cracking open a beer will generate an instant party. Most of us take these commercials with a giant grain of salt, but that wasn’t the case for Richard Overton, who in 1991 sued Annheuser-Busch for false advertising. Apparently Overton claimed that when the bikini-laden fantasies of the TV commercials didn’t materialize in his own life, he went into a period of depression and emotional distress. Those were the injuries for which he ended up suing. 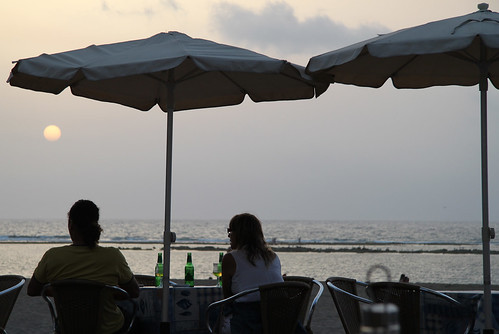 While suing for $10,000, Overton eventually found out that the false advertising case didn’t really measure up to the courts’ standards.

Elizabeth Mercer Matlock writes for Singleton Law Firm, LLC and has long enjoyed seeing the fruit of a well-written legal article. She has a wide array of interests and is never above making a good lawyer joke.

Reasons for the increasing demand for automobile legal representatives