A few days back, the tagline of Cadillac, i.e. “The standard of the world” seemed to be a humorous statement, but then this American auto mobile company launched the excellent ATS. With the launch of this new car, Cadillac was able to throw a tough challenge on the face of its superior competitors.

Recently Cadillac has launched another new car named as the CTS. With the launch of CTS, Cadillac will be able to reach the top of the market very easily. This car is a medium sized sedan and it looks like that it will be able to put on a tough competition with the Japanese and the German auto mobile companies. There will be also a possibility of the release of another new car from the house of Cadillac later on this year. In the mean time let us concentrate on the CTS, which was released by Cadillac at the New York auto show this year. 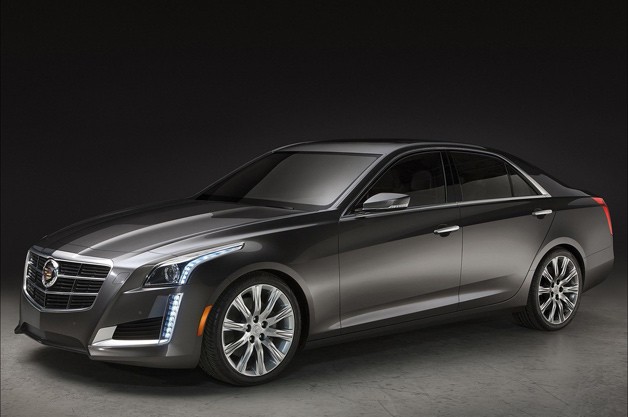 This new car or the 2014 CTS released by the Cadillac is nothing new but the rebirth of the mid-sized sedans which were previously released by Cadillac. CTS is a far better car in comparison to the previous models, it is very fast and it looks is just outstanding.

The new CTS actually fall under the category of mid-sized sedan because of its larger body. As per the measurement, the outside of the car is about 5 inches longer than the previous model and the inside of the car is also quite large. Cadillac has claimed that the 2014 CTS will be one of the lightest cars of its group and it will also weigh at least 200 pounds less than that of a BMW 528i.

This car has also got Brembo brakes, a quicker steering and a cooling package. This thing proves that the company is much careful about improving the credentials of the car.

How To Properly Maintain Your Favorite Car