Big-name mobile manufacturers having already launched their most smartphones in 2016, According to the French website, features and images of a Moto G4 Plus have appeared as well. Positioned between the midrange and high end design segment. The next generation of the Moto G comes with two models, Moto G4 and Moto G4 Plus(2016 Edition). 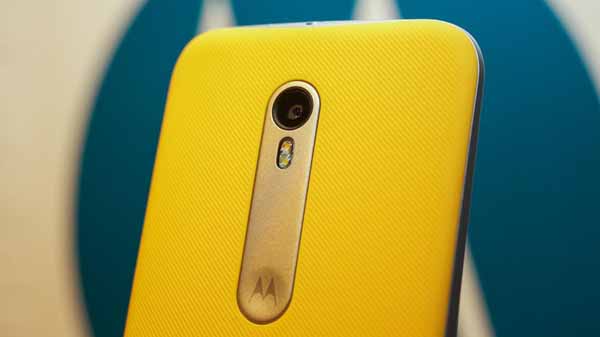 For photos, Classic version Moto G4 is expected to feature a 13 megapixel primary camera, and Moto G4 Plus model will have a 16-megapixel primary camera with dual LED flash, probably more upscale. Smartphones with Fingerprint reader feature introduced in 2015. Many 2015 high-end design smartphones equipped with fingerprint reader, Today, we found even on devices midrange. Native support for security of Android apps. That the fingerprint reader is one of the elements of differentiation between the standard version and the “Plus” of this fourth generation Moto G, which may be less expensive than previous models, hopefully it will not be the only one. And the next Moto E is expected to come with 720p HD screen, But according to the latest leaked sources Motorola will have a Full HD 1080p panels on the range “G”. 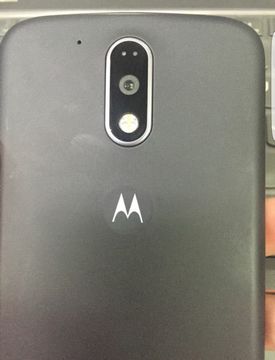 Acceding to the WSJ’s report that Lenovo plans to launch Moto-branded devices in July this year. 16GB Moto G4 Plus model with prices starting from 280 Euros (approximately Rs 21,000). On the other side, Moto X 2016 model will have a 5 inch Full HD display, Smartphone will be equipped with fingerprint reader and a USB connector, innovative and attractive design smartphone, this year many smartphone makers planning to launch the devices with USB type C.

Know How To Gain Control Of Unstructured Data