Many people are rejoicing that the housing market has been continuing to be on up an upward swing.  Drive through your town and you’re bound to see more “SOLD” signs than you did a year ago.  With single family mortgage rates holding at relatively low lows, it really is a buyer’s market.  If you’re in search for your dream home, then perhaps you want to know where some of the most expensive places are in the United States.  Coldwell Banker recently released their list of 2013 most expensive real estate markets in the United States.  The data collected by Coldwell Banker is based on the average listing price for a four bedroom, two bath home.  Some of the places that top the list are no surprise, while some of the other data gathered is somewhat shocking.

Malibu, California sits proudly at number one on the list.  If you’ve visited this Southern California city then this does not come as a shock.  It will forever be known as the city where movie stars and celebrities flock to take in the beautiful white beaches and countless fabulous restaurants.  According to the report, the average home in Malibu goes for $2.15 million.  Twelve other California cities are included in the top twenty-five of Coldwell Banker’s list.  The other notable sunny California cities on the list include ocean hugging Santa Barbara and Pasadena. 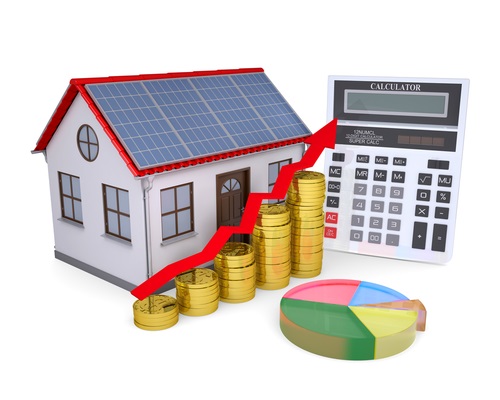 Some may get knots in their stomachs by seeing those numbers.  Some may even panic and begin to think that they’ll never be able to own a home, but looking further down the list will put most at ease. Those with smaller budgets will be able to find more affordable housing is in the Midwest – they hold over half of the top twenty-five most affordable areas in the United States. Cities like Cleveland, Ohio have an average listing price of only $65,000.  It’s not only a great city, but also an affordable one.

Coldwell Banker’s list makes it interesting to see where your part of the country falls on the list.  Taking all of this data into account, the average home price in the United States is just over $320,000.  After reviewing the list it’s likely that homeowners, sellers, and buyers will begin to compare their area to those topping and bottoming out the list.  Buyers are also likely to look to see where the areas they hope to relocate to fall.  Regardless of where buyers hope to eventually purchase, now appears to be an ideal time to move on finding the home of their dreams.  With single family mortgage rates being low and the threat of them raising lurking, there’s no better time than now for people in the market for a home to begin their next home search.

How to Perform Ink Stain Removal on Your Precious Carpet?

Need a New Patio? 4 Ways to Make it Unique and Attractive

Top Tips To Consider When Renovating Your Basement