In the politically charged environment we currently live in, the social group known as millennials are set to play an ever more important role in setting the political agenda. Born between the early-80s and the turn of the 21st-century, millennials are becoming more involved in politics and fighting for social justice than ever before. The Washington Post reports the political issues on the minds of this important social group include education, racism, and financial inequality. 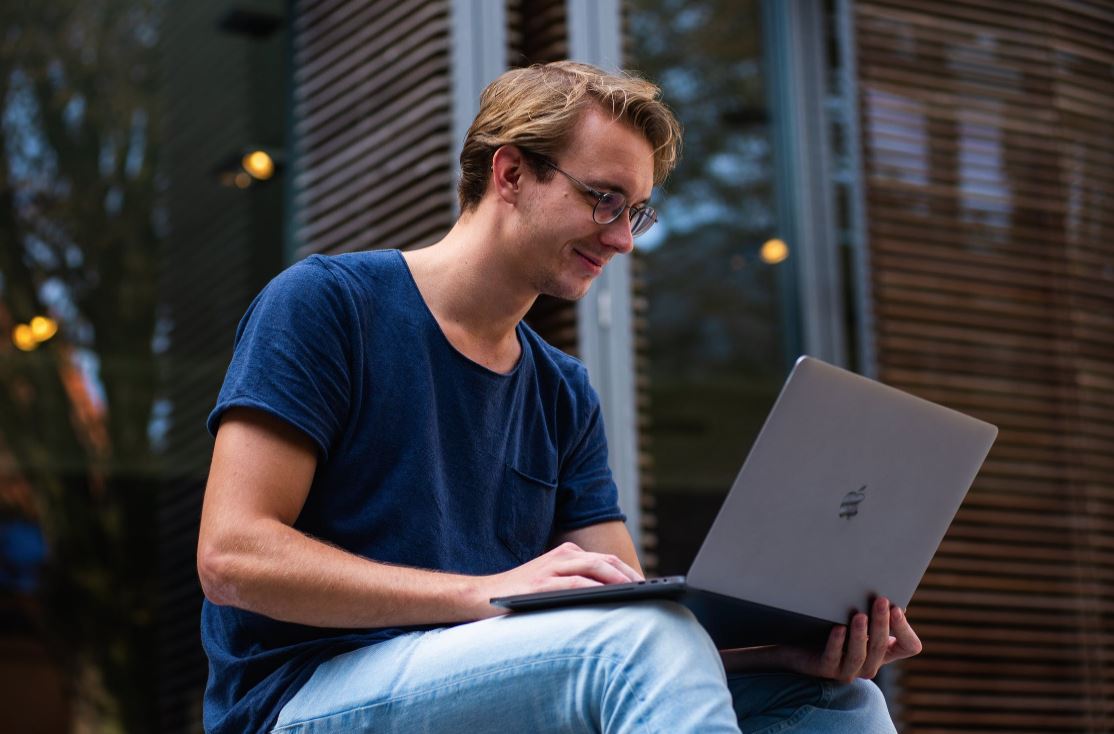 The barriers regarding the traditional view of gender being limited to male and female began to break down in the late 1990s and continue to fall in 2019. One of the ways millennials are working to assist those who do not identify with traditional gender rules is by speaking up and supporting those posting about their journey online. In the everyday world, non-binary speech patterns are becoming more important as gender changes for the coming Generation Z.

Charitable giving is likely to grow over the coming years with millennials becoming the largest group in the workforce, according to Forbes. The overall approach to philanthropy will also change as members of the millennial generation provide more than money for good causes and also provide their time.

This is one of the least well-known causes among those outside the millennial generation but is growing in importance. The issue of food deserts refers to those areas of the world where there is no access to grocery stores and other sources of fresh foods. Instead, these areas often provide easy access to fast food restaurants which, in turn, add to the levels of obesity seen across the world. Many millennials have begun volunteering with educational programs and at food banks to assist in providing more nutritious sources of food for all.

Protecting the Right to Same-sex Marriage

Many millennials are fighting for the right to naturally sooth pains, anxiety, and various symptoms of illnesses with medical marijuana (cannabis). However, information on the pros and cons of the plant-based treatment has been hard to come by in the past. The movement in recent years has been toward more transparency and research into the ever-popular marijuana health remedies.

Millennials are working towards providing a shift towards the left of modern politics which many feels have taken a turn to the right. The disapproval rating for the Republican Party in the U.S. Among millennials reported by the Washington Post reflects a shift in ideology among many.

Moving Stress: How to Remain Calm during This Trying Time