In the 1950s, researchers invented the first implanted cardiac pacemakers. the battery-operated unit measured about the size of a transistor radio. Over the decades, the technology continually evolved. However, implantation required extensive invasive surgery. Medical engineers recently introduced a devices that is no larger than a capsule multivitamin. A cardiac patient at the Baylor Jack and Jane Hamilton and Vascular Hospital in Dallas, Texas, received the trial device that physicians named the Medtronic Micra Transcatheter Pacing System.

In all, fifty different medical facilities located around the world are currently participating in testing the innovative technology. Surgeons install the tiny pacemaker by inserting the device using catherization through a femoral vein. Once arriving at the proper destination, the pacemaker is then attached and secured to the heart wall. The method of installation allows surgeons to reposition or remove the device if needed.

The unique design of the technology means that patients receive the most advanced pacing technology available without having to endure major surgery. Unlike pacemakers commonly used by cardiac specialists today, implanting the Micra TPS does not require a surgical incision. The unit is also not visible compared to current devices. Physicians report that taking these two factors into consideration, the likelihood of complications is drastically reduced. Chief Nursing Officer Nancy Vish PhD. R.N. shares that if successful, the pacemaker could benefit more than one million patients worldwide who require the medical implants. 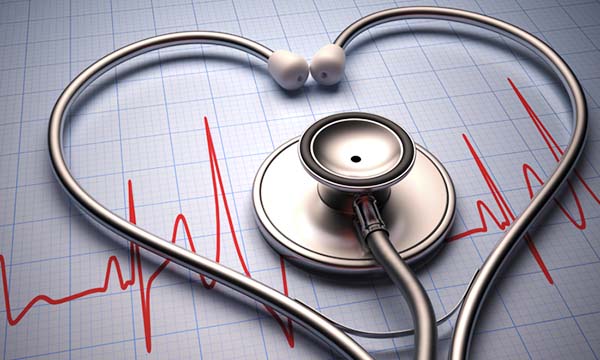 Function of a Pacemaker

Pacemakers are battery-operated devices that normalize heart rhythm and alleviate symptoms by emitting electrical impulses to the heart in order to regulate heart rate. Current technology consists of a pulse generator and wire leads. Surgeons implant the unit beneath the skin using an incision. Lead wires are installed from the heart to the device. The generator is then programmed to emit timed pulses at specific intervals. The pulses travel through the leads to the heart.

Some units feature variable timing that alters heartbeats based on physical activity. These on demand pacemakers are manufactured with a sensing mechanism that prevents the device from emitting impulses when the heart rate rises above a specified rate.

Who Needs a Pacemaker?

Patients requiring pacemakers suffer from heart rates that are too slow, too fast or irregular. Dysrhythmias frequently interfere with normal physical function as the heart is unable to pump blood efficiently. Irregular rhythms may also contribute to blood clot formation. If a clot dislodges and circulates, patients become victims of heart attacks, strokes or pulmonary emergencies.

The sinoatrial node in the right atrium of the heart normally regulates beats by sending impulses through the heart to the ventricles, and causes the pumping action between the upper and lower regions of the heart. Disease processes damage the cells responsible for initiating and sending the impulses. The damage is commonly referred to as a blockage and is named depending on where in the organ the impulse blockage occurs. The damage then causes anomalies in heart rate from absent or abnormal signal transmissions. A pacemaker takes the place of the SA node, which ensures that the organ pumps effectively

Responding To Your Teens Request For Plastic Surgery

4 Reasons To Expand Your Healthcare

5 Easy and Effective Ways To Strengthen Your Immune System