Any motorist will attest to the fact that operating an automobile is becoming more expensive by the day. This is despite the Cutthroat competition being witnessed amongst car manufacturers. With the economy becoming more volatile and the cost of Petroleum ever rising, consumers are being forced to dig deeper into the pockets. Additionally, a car user is also challenged to Change his driving habits for the better. Fuel efficiency has become the top priority for car owners. This has led to consumers adopting the hybrid technology that is growing in popularity. Modern hybrid cars come with a number of benefits, which include the following

Cars have become part and parcel of our lifestyle. It will be used in running all kinds of errands at home, office, for leisure, as well as in the outdoors. Though better fuel technology is being discovered, cost of fuel still remains a major challenge. This is why a car that features two engine systems or a hybrid is necessary. The car will use the gas engine to recharge the electric system and switch off when the electric engine is operational. This has led to minimal use of petroleum (gasoline), LPG (liquefied petroleum gas), diesel, as well as bio diesel. 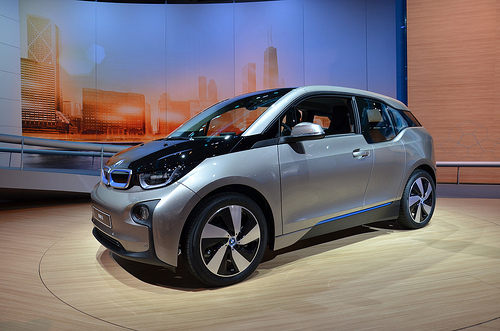 The electric engine, which forms part of the hybrid car, has fewer moving components. It is also lighter than an ordinary combustion engine. This ensures that the car is lighter, more responsive, and has lesser wear and tear. On the other hand, since the petrol or diesel engine works less often, it will be able to go for longer without being serviced. In the long run, the cost of servicing and maintenance is much lower in comparison to the normal vehicle. Hybrid cars are also more environmental friendly. There is low emission, which only originates from the gas-powered engine. The electric motor is pollution free hence making a hybrid car eco-friendly.

Although hybrid cars usually cost more than ordinary vehicles, they are much cheaper to run in the long run. Furthermore, the costs of the vehicles are gradually becoming more affordable as many car manufacturers’ venture into the technology. However, it is important to note that the various hybrids offer different results in terms of fuel efficiency. Some are more efficient than others are. A consumer should thus research on the cars in the market in order to save on fuel costs. Popular hybrids in the market include Toyota Prius, Chevrolet Cruze, Lincoln MKZ, Honda Civic, among other models.

An individual or firm looking to improve the fuel mileage of the car will definitely find the hybrid motor vehicles worthwhile. Furthermore, improved technology has made the cars almost similar to the gasoline-powered vehicles in appearance, performance, as well as user-friendliness. Therefore, while in the process of applying for an online driving licence whether a replacement, a provisional license, lost, stolen or defaced, an individual may find it necessary to shop for a hybrid car as part of saving the fuel costs.

Which Cars Would Each Star Wars Character Drive?