Lenovo A7010 is expected to be launched on April 25th, 2017 by Chinese smartphone giant Lenovo Mobiles. The device will come along with Android v5.1 (Lollipop) and might get an upgrade to Android v6 (Marshmallow). This device will be a dual SIM device supporting micro-sized GSM type SIMs. It will support networks such as 4G (Indian bands), 3G and 2G. It will arrive with Vibe UI on Android OS, vibe UI has proved to be good according to some Lenovo fans. The devices get regular UI updates for better user experience. 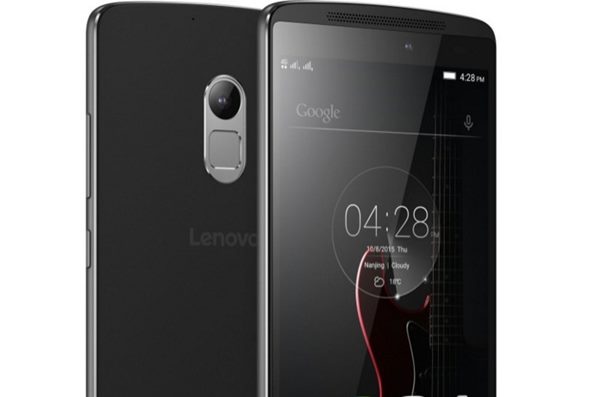 This device’s height is 153.6mm, width is 76.5mm and thickness is 9.1mm. With the given dimensions, it weighs 160 grams, which is more weight as compared to other devices in the same segment. There will be two colour variants available for this device which are black and white. A giant 5.5-inch display is provided for the enhanced user experience with full HD (i.e. 1080 x 1920 pixels). The pixel density of this device is 401 ppi which means the picture will be sharp and clear. The display on this device is IPS LCD type which performs on a capacitive touch and can handle touch by ten fingers at a time. The device display covers majority area of the body as the screen to body ratio is 70.81%. It is considered that higher is the screen to body ratio sharper is the picture quality. The device display is protected by Corning’s Gorilla Glass 3 protection.

The performance of this device is based on MediaTek MT6753 processor. It is an octa-core processor with a Cortex A53 chip clocked at 1.5GHz. This processor has a 64bit architecture which ensures faster data manipulation and power efficiency. High-end Android games are easy to play on this device with its Mali-T720 MP3 graphics performance unit. There is a 2GB RAM on this device for better multi-tasking performance, and it can be rated very good as compared to other devices in the same segment. Inbuilt storage for this device is 32GB out of which the operating system occupies 2 to 3 GB and other 2 to 3 GB for system apps. Well, 32GB is a storage ample enough, but if a user wants to expand memory, then he/she can insert a memory card up to 32GB.

There are two cameras on this smartphone, one of which is on the rear side and the other one on the front side. The rear camera is a 13MP shooter and supports phase detection autofocus. There is a dual colour LED flash on the rear side which makes sure that images captured in low-light condition are bright. The images clicked by the rear camera have the resolution 4128 x 3096 pixels. A user can definitely set exposure compensation and ISO according to his/her will from the settings panel. For capturing better images, the owner can use High Dynamic Range (HDR) mode, and the by default shooting mode is continuous shooting mode. Other camera features include auto flash,  digital zoom, automatic focus and face detection. Videos can be recorded in full HD @30fps. The front camera is a 5MP shooter with fixed focus and can capture sharp selfies. A7010 is powered by a 3300mAh battery made from Li-polymer, and it cannot be replaced by the user.

This device is a dual SIM device. It has a SIM slot which supports GSM type micro-sized SIM cards. It supports all the network types namely 4G (Indian bands), 3G and 2G for slot 1. Slot 2 only supports 2G network. Sometimes if the user wants to use the internet and there is a coverage problem, the user can connect to other internet networks using built-in Wi-Fi.  This smartphone has a Wi-Fi direct feature using which one can cast the device screen onto another giant screen. For data sharing purpose, there is a portable hotspot feature provided. With the Bluetooth v4.0, the connection to all the Bluetooth operated devices becomes fast, and the connectivity range is improved. If in any case, a user wants to search for some remote place he/she can access the maps using built-in GPS connection. There is a Near Field Communication (NFC) provided for enhanced user experience and simplest possible operation.

Some users love to hear Radio, and for them, Lenovo has provided Radio FM feature. There is a 3.5mm headphone jack provided for the music lovers. Sound quality and clarity is enhanced both on loudspeaker and headphones because this device is based on Dolby Atmos.

Lenovo A7010 price in India might be in the range of 10k-11k. This device is a must own for all the mobile lovers, who prefer to have a high usage of the device, as at such cost-effective budget, one gets NFC, Wi-Fi direct and LTE support.

Confused About Which Business Messaging App To Choose? This Is What You Should Be Looking For

How Email Hosting Could Be The Solution To Your Email Woes