James Feldkamp is one of the few people in the world who has specialized specifically and counterterrorism. This field was virtually unheard of before 9/11, what has become of increased importance ever since then. The United States has been particularly forward in setting up guidelines for those involved in this specialization and James Feldkamp has been heavily involved in formulating these guidelines. These guidelines are available for contingency planners, security and military personnel, intelligence officers, law enforcement, and the general public.

International terrorism is a real problem on a global level. Since the events of 911, the US National Counterterrorism Centre (NCTC) has played an increasingly important role not just in this country but also abroad. Agencies all over the world are working together in order to help prevent any further attacks. 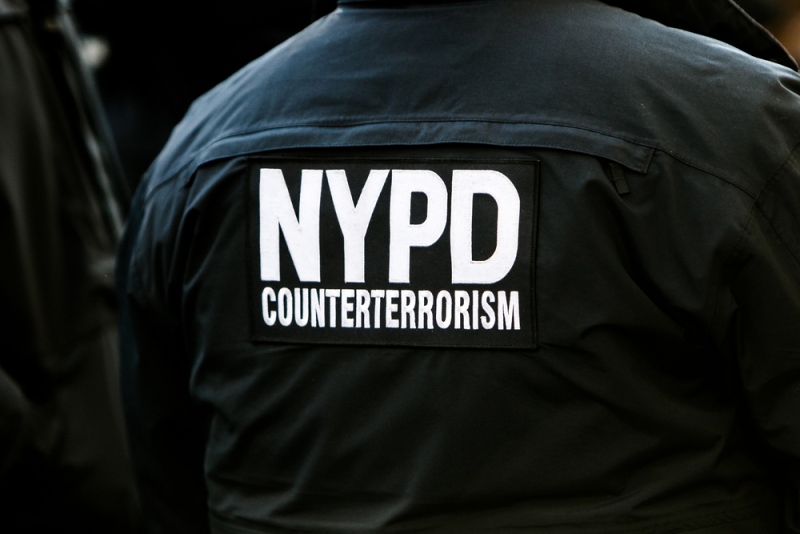 The NCTC specifically looks at terrorism threats that come from outside of the country. At present,  the biggest threats come from those who were inspired by Al Qaeda and the Islamic state in the Levant, also known as ISIS/ISL or Daesh. These groups stand for a radical Islamic ideology that the majority of Muslims do not endorse. The vast majority of Muslims, who are highly diverse diverse in their religion, ethnicity, and geography, fully reject extremist ideology. Indeed, the majority of victims of these terrorist organisation are Muslims themselves.

Besides the ISIS inspired groups, various other organizations engage in violent acts and terrorism. Some of those do not have a particular social, political, or religious agenda. There is also a significant issue of domestic terrorists, which includes eco terrorists and white supremacists. Both these types of groups are incredibly dangerous and present a significant threat to domestic safety. However, they do not fall under the remit of the NCTC and are instead a concern of national law enforcement.

Of importance, according to James Feldkamp, is that the NCTC is part of the global intelligence community or IC. This means that their main aim is the protection of the legal rights of all and any United States individuals. Their legal rights are protected and guaranteed through federal law and include privacy rights, civil liberties, and freedoms. However, they are not allowed to disseminate, retain, or collect information about it individuals based solely on protected classifications such as race or religion or the First Amendment speech. They do, however, provide readily available information on any individuals and organizations who are not protected under these rules and regulations.

Almost every country in the world now has similar organizations operating to protect its citizens from the threat of both domestic and international terrorism. They work together to ensure information is shared across the boundaries. The work these organizations have done, mainly through the expertise of people like James Feldkamp, has insured more people the world over have been able to live their lives safely and comfortably. The world owes them a great deal of gratitude, therefore, although people like Feldkamp tend to be too humble to accept this.

How not to fall asleep while driving?