Protect Your iPhone 4 By Insuring It

For most people, their smartphones are the center of their universe. It’s far more than just a calling device; it is also people’s portable go-to gadget for playing music, sending tweets, snapping pictures and navigating their way around town. With today’s technology and abundance of features, choosing a cellphone is even more complex than before. Consumers have their choice of data networks, displays, user interfaces and third-party apps that makes buying a phone a task that requires meticulous research. 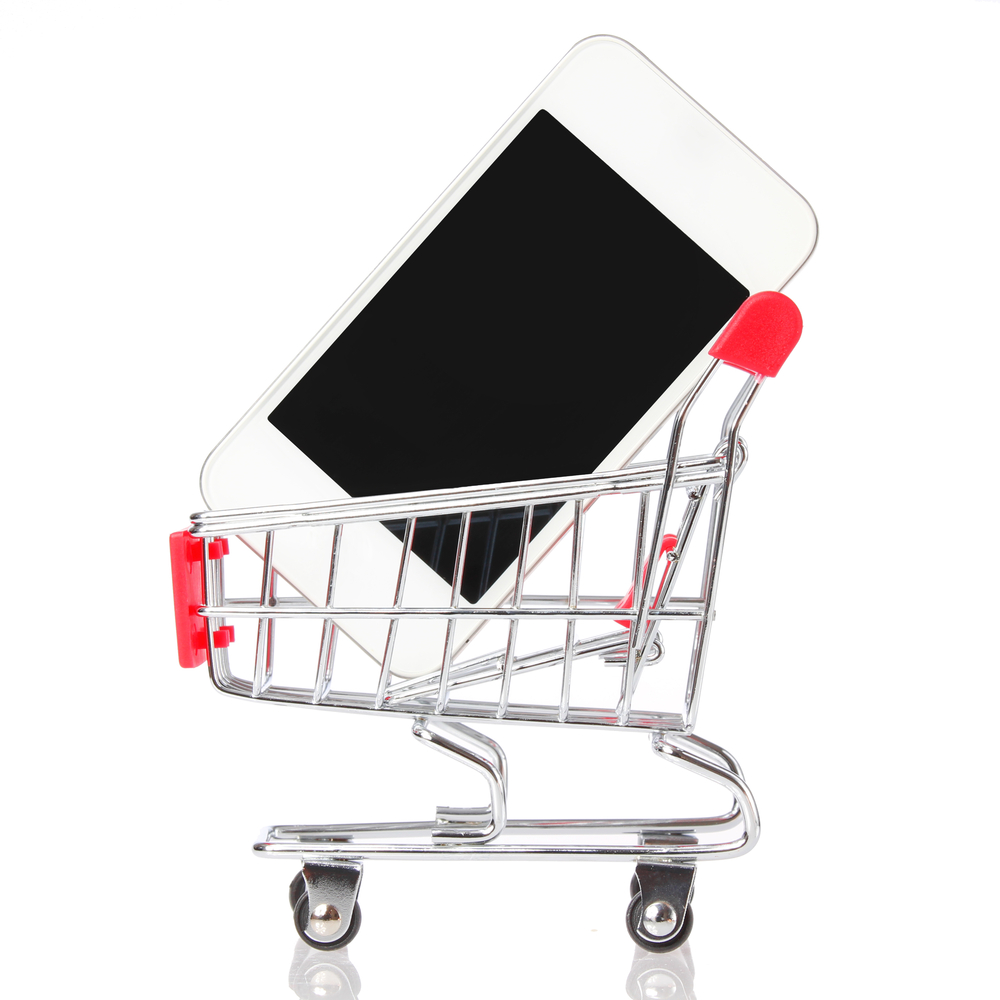 Obviously, consumers want the best value for their money. As a shopper, you want to acquire a new phone that’s going to give you the best features at the lowest price. There are a few factors to take into consideration when buying a new phone and signing up for a plan that will help you get the best deal at an agreeable cost.

One of the biggest decisions with a new phone is deciding between a contract and prepaid plan. Some people steer clear of contracts because they don’t want to be attached to a two-year commitment. Prepaid options also allow for users to keep their number when switching to a new company, which was not an available option until recently. In addition,  with prepaid phones, there are no wasted minutes; for users who seldom make calls and uses Wi-Fi to connect to data, pay-as-you-go plans can become a lower cost alternative. Some of the prepaid carriers are even offering plans with unlimited data and calls without having to commit to a contract.

There are, however, certain situations in which prepaid plans may not be ideal. For households with a contract family plan, for instance, they can share minutes and be offered rates as low as $10 for each additional family member added to the plan.

In the long run, more people save money by opting for pay-as-you-go service. Consumers are often drawn to a contract because a free phone is often included as part of the initial signup. However, the two year contract agreement means they often end up paying more. With prepaid plans, on the other hand, you may pay $500 for a smartphone, but only around $30 per month for unlimited service. When you crunch the numbers, you may find that going the prepaid route is cheaper; of course, various factors must be taken into consideration to determine which plan will save you the most money.

Smartphones receive all the buzz in the modern tech industry. If you enjoy the benefits of instant email, Web browsing, downloading content and modifying your device with new apps, then a smartphone is for you. Currently, Apple’s IOS and Google’s Android are the top two platforms, though BlackBerry is also an option if neither of the two appeals to you.

Electronic Gadgets- A Desirable Asset For The Young Generation

You should, however, ask yourself if you really need a smartphone. If you just need a device for the sole purpose of making calls, then consider settling for a voice and text-only feature phone. Sure, these may not have the glam and pizzazz of a smartphone, but it will serve its intended purpose and save you money in the process. With these lower-end phones, you will still be able to download some basic content, such as wallpaper, ringtones and basic games. Some models also feature a QWERTY keyboard for easy texting.

You May Be Eligible For A Free Phone

If you really want nothing more other than the bare basics of a mobile phone and are from a low income household, then you may be eligible for a government cell phone. As a part of a federal program some carriers work directly with the Universal Service Fund to provide a free cell phone and limited monthly minutes to families below a certain income bracket. Every eligible applicant will receive one phone per household with an option for a low cost upgrade if they choose to go beyond the free, standard plan.

In modern times, a cell phone is almost like your car keys in the sense that you cannot leave home without it. Depending on how much you are willing to pay, there are some great smartphones and plans out in the market. Likewise, there are also basic phones and plans for those who are comfortable getting by on calls and texting alone.

Cash Flow – Saving Money On Bills That Won’t Go Away

Why You Shouldn’t Buy Your New Smartphone

Best 4 Accessories To Get The Most Out Of Your iPhone

Buying A House – Hiring An Agent vs DIY