Samsung is busy working on a new range of ‘C’ series Smartphone’s, Galaxy C5 and Galaxy C7, positioned in the upper midrange segment, a premium design, Anew leaked report suggested that upcoming Samsung Smartphones will feature a metal-clad body design, Galaxy C5 is expected to come with 5.2-inch display, A perfect copy of the HTC One M9, and the other side C7 will have a 5.7-inch panel, which is positioned in the phablet segment. Upcoming Smartphone is expected to be released in May, 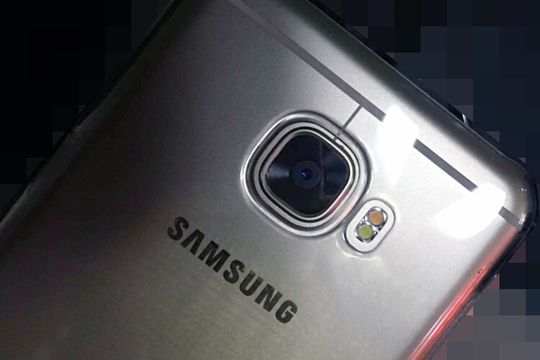 Coming to the specifications and design of the new model, Both models will feature a metal unibody design, Attractive design, Galaxy C5 will be equipped with Qualcomm Snapdragon 617 clocked at 1.5 GHz, Galaxy C5 will have   pixel density 401 ppi. For playing video games smartphone will offer Adreno 405 graphic card, powered by the battery power 2,600 mAh, smartphone runs on Android OS, v6.0.1 (Marshmallow). For photos and video chat, this device expected to feature a 16 Megapixel, autofocus, dual-LED flash, and front camera 8 Megapixel front camera, the dimensions of the device expected to be pretty thin – between 6mm and 7mm, this device compatible with Wi-Fi 802.11 a/b/g/n, Wi-Fi Direct, hotspot, it will be available in White, Black, Gold colors.

Prices, however, we imagine that these two new models will be reserved for China because they have everything to compete with local smartphones, starting with this metal unibody design become very common in China but inspired by HTC smartphones. 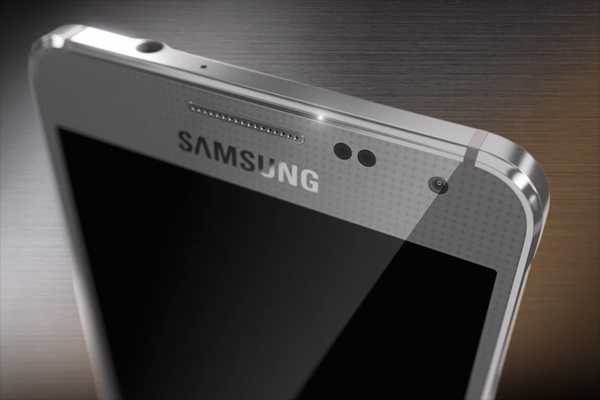