Cakes and cupcakes are often present on special occasions and celebrations including birthdays, anniversaries and weddings. People who have a sweet tooth may even be tempted at other times. If you are one of these individuals who love eating cakes and cupcakes, you may find it interesting to learn some fun facts about your favorite sweets.

How the Use of Wedding Cakes Started

Hundreds of years ago, barley bread was used at weddings. The bread was broken over the bride’s head. It was believed that this would bring good fortune to the couple. Wedding guests then tried to get some of the crumbs in order to share the good fortune of the husband and wife. 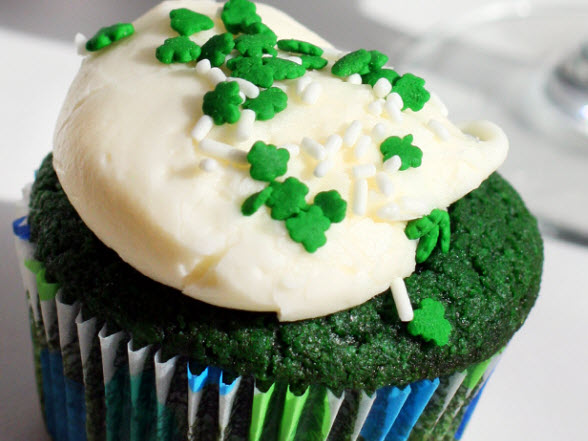 Where the Term Cupcake Originated

Cupcakes got their name because ingredients used in creating them were measured in cups. They are also called 1234 cakes or number cakes because of the measuring of the ingredients that include: 1 cup of butter, 2 cups of sugar, 3 cups of flour, 4 eggs, 1 cup of milk and 1 spoonful of soda.

Soul cakes are made on All Soul’s Day in some parts of England in order to preserve good luck. They also have burial cakes. This cake is often placed near the head of the dead loved one. People who view the body of the dead must eat a piece of the cake.

Do you want to be the fastest cupcake eater in the world? Try to eat more than 82 cupcakes in 6 minutes or less and you’ll get the title (that wouldn’t be easy though, would it?). The world’s largest cupcake on the other hand is 10 feet wide, 4 feet tall and weighs 1,224 pounds. The world’s smallest cupcake is 3 centimeters high and 1.5 centimeters wide, which was made as part of Britain’s National Cupcake Week in 2009.

A Cake for the Bride and Groom

Nowadays, there is usually only one wedding cake for the bride and groom. But back in the 1600s, one cake was made for the groom and another one for the bride. The bride’s cake was typically simple and white as a symbol of purity and virginity. 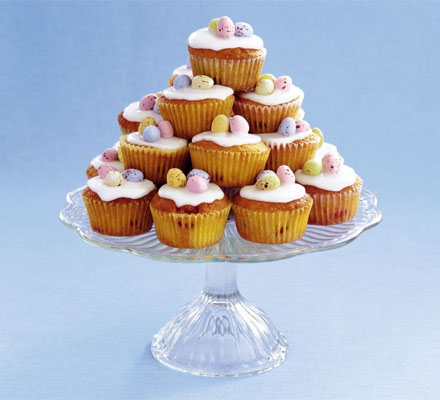 The Royals and their Cakes

Cakes were also a symbol of the family’s wealth. Since white frostings were made from expensive refined white sugar back then, only rich people could have the whitest frostings on their cakes. The term royal icing was born when Queen Victoria had white icing on her cake. In 1882, another royal created a first on cakes. Prince Leopold who was the Duke of Albany had a tiered cake, which is now a popular choice for modern wedding cakes.

Cupcakes are sweet and cute with different colors of frosting and toppings like the ones available at sweetesbakeshop.com. But did you know that they originally did not have frosting? And instead of the various sweet toppings now added, spices and dried fruits were used instead.