Marketers have to constantly find ways to reach their demographics through the use of engaging campaigns. They can’t afford to blend in when investing thousands of dollars into marketing. In order to get a better return on investment, marketers must create memorable, dynamic campaigns to draw in an audience. Here are examples of four amazing marketing campaign case studies worth studying.

Consider the Pepsi Refresh Project campaign. In 2010, the company decided to shake things up by investing millions of dollars in a cause marketing campaign. The campaign involved providing grants for different types of projects in several categories. The company relied primarily on social media and digital campaigns to accomplish this. 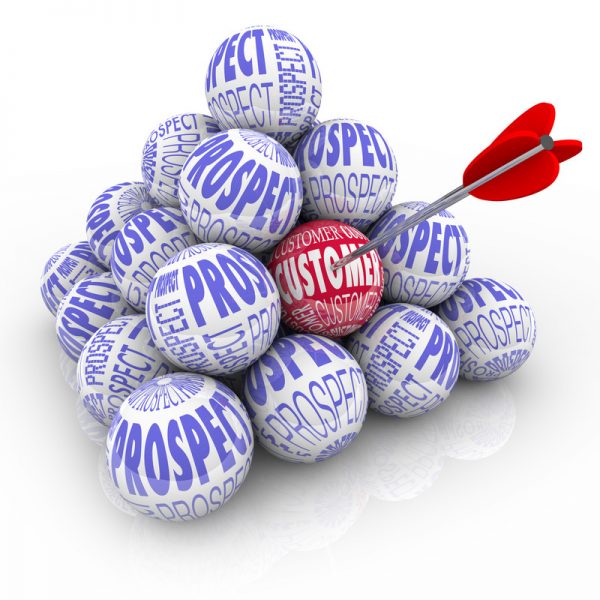 Make sure that the campaign is brand relevant.
Leverage the social media platforms and make sure you get the most out of your promotional efforts.

Consider the Iams barbell Frisbee campaign. The pet food company decided to promote custom Frisbees. The custom Frisbees were designed to resemble a barbell. The words, “strong dogs”, appeared on each Frisbee. Frisbees were chose because dog owners appreciate free dog toys. The company integrated the use of promotional gifts to implement into their campaign.

Consider the Alzheimers New Zealand flash drive campaign. The nonprofit supplied flash drives closed in empty eraser containers. The USB campaign was designed to raise awareness about the disease. The powerful message used was: “Your memories. Save them.” The organization circulated a photo of a person shaving clumsily as a part of the campaign and paired it with a humorous, serious message. Sometimes making the tangible promotional item a statement in and of itself can make a campaign really successful.

The promotional item was paired with a poignant campaign message that resonated with the audience and helped it connect the theme of memory with the drive. Matching the message to a tangible item really makes quite the impact.
The USB drive and the eraser case together drove home the concept of memory loss. Think outside the box to drive the message home.

Consider the “I’m a Mac” campaign. The company took a stiff person who was to reflect the attitude of the conservative campaign. Apple’s representative was portrayed as young, creative by its persona. The award winning campaign tapped into the image of how their consumers viewed themselves. Apple’s focus was to sell the person the image that reflected who they were.

Sometimes selling how the consumer sees himself or herself is just as effective as selling the product itself.
Don’t be afraid to gamble and put your competitor front and center in your campaign efforts.

Whether using promotional items or simple advertising, thinking outside the box really can take a campaign to another level. Some companies find that a hybrid cause marketing approach for a campaign is ideal while other brands may have more success by appealing to the person’s core beliefs. In the end, these case studies show the potential impact a campaign can have when marketers think outside the box.

How to Have Effective Corporate Travel Program?

Apt Locations Where CCTV Cameras Can be installed in Corporate Places

The Top Web Applications For 2014