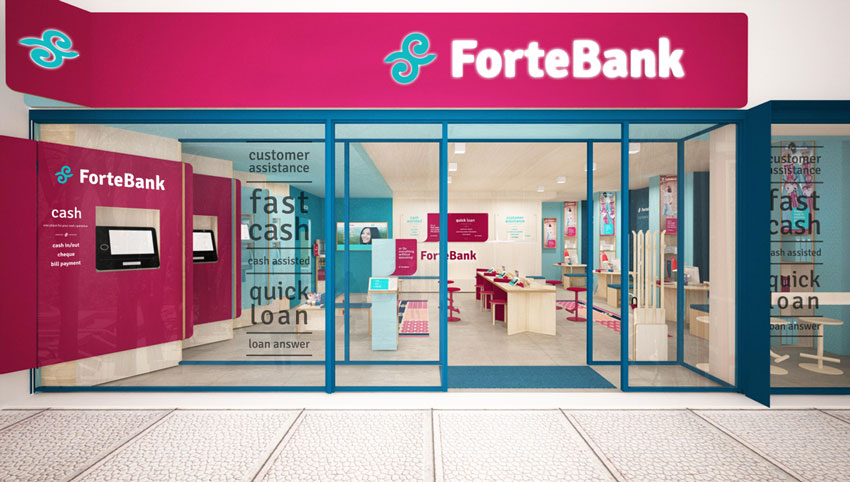 The official announcement also says that during the year of his service as the Chairman of the Board, Magzhan Auezov fulfilled the objective of making ForteBank one of the top-5 banks of Kazakhstan.

Bulat Utemuratov, the majority sharer of ForteBank also commented on the occasion. He said that the next step for Magzhan Auezov in his new part on the Board of directors he will be able to use his experience, and focus on the strategic goals of the bank. He also noted that Guram Andronikashvili was vastly knowledgeable in cooperating with international financial institutions and his appointing to the position of Chairman of the Board was the result of his hard work and involvement in bank’s development. His goal would be to ensure the active growth of ForteBank as the top bank of Kazakhstan’s financial sector.

ForteBank started its operation in 1993. In February 2015, the new financial institution was created under the ForteBank brand. It was the result of the merger of three banks: Alliance Bank, Temirbank, and ForteBank. All of the three banks were controlled by Bulat Utemuratov. Today, he owns 74.8% of the bank’s shares. According to the National Bank’s report, ForteBank’s assets as of March 1, 2015, amounted at 894.3 billion KZT (4.8 billion USD), and its liabilities amounted at 741.5 billion KZT (4 billion USD).

Is Your Business Using The Right Workforce Management Tools?

Credit Card & Debit Card. Which Is The Better Option?

Keep Up With The Times With Your Next Corporate Event