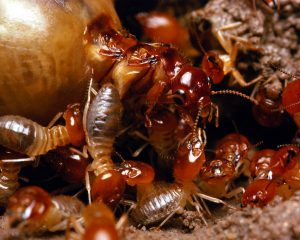 Just about anyone with a high-school degree knows that termites are a serious source of damage, annoyance and subsequent costs. They’re nearly impossible to spot in plain sight, have voracious appetites that will destroy just about any piece of aged wood (from hardwood flooring to antique furniture to wooden walls) – and they’re not exactly a breeze to get rid of. On the upside, though, there are plenty of solutions currently available for affordable pest control, in most parts of the country. Besides being a regular pest, there are several other facts about underground termites (or subterranean termites, as they have been alternatively referred to), which we bet you didn’t know. Read on to find out.

Three Things to Consider Before Buying a Safe