If you are worried about your drooping eyelids then you can undergo an operation to rectify the flaw. The physical appearance of an individual is very important. The appearances change with times. As the person starts aging, differences appear in different parts. For example, eyelids start dropping, wrinkles start appearing and so on. There are two reasons behind such occurrence; the skin starts accumulating and the fat cells start increasing. The eyes are a major part. Apart from the facial skin it is important that the eyelids are treated well because it may gradually lead to impaired vision. 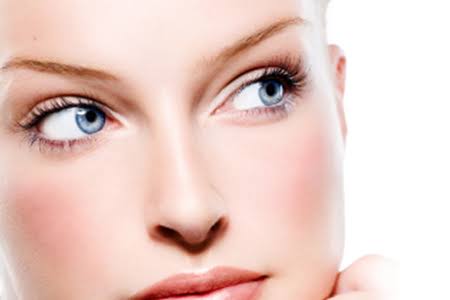 Eyelid surgery is also called blepharoplasty. The surgery is required to correct drooping eyelids. This is done by removing excess fats, muscle or skin. The following are various facts related to the surgery:

When is Blepharoplasty Done?

This is an operation done to rectify the look of a person and rescue the person from facing serious health issues. The surgical procedure rejuvenates eyes and removes the excess fat that was causing discomfort to the eyelid. A laser resurfacing is done after the operation. The eyelid surgery is done both on upper and lower eyelid to improve the look of the eyes. Both cosmetic and functional reasons act as a driving force behind the operation.

After the completion of operation, the patients need to take care of themselves. Brisk walking can prove beneficial for the patients. The patient may suffer from minimal pain after the surgery, but the pain is gradually cured. Proper medication and applying the correct ointment for two to three times a day will help the patient recover faster. The incisions made on the eyelid may ooze slightly but if dabbed with cotton they do not cause any problem. The patient may sleep propped up with two to three pillows. Application of cold water and ice packs may act as anti-inflammatory. Dressings may need a replacement within the first 48 hours.

Will the Patient Suffer from Scars?

An incision is made on the eyelids and the incisions are made on the folds. The incision later appears as natural crease. The final scar is just below the eyelashes. The scars are initially red and they finally fade within 7 to 14 days after the operation is done. Tissue oil massaging on the scars are the best way to cure the scars.

How Many Days Will the Patient need to Stay in the Hospital?

The eyelid surgery makes one look rejuvenated and less fatigued. The person can get back to work after five to ten days after the operation. Temporary dryness and burning eyes are a common symptom, but the itching eyes can be cured with the application of ice bags. The operation takes two hours approximately.