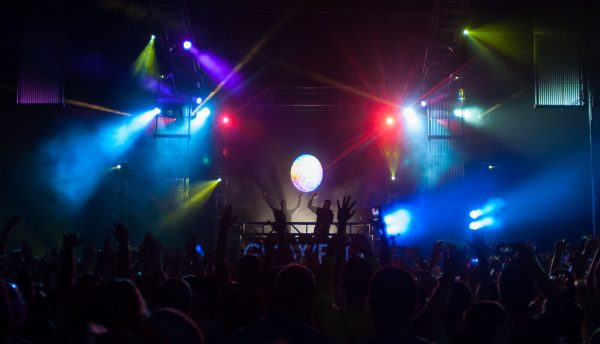 Bingo for the Nonchalant!

The real fun comes in the event of a tie. In that case some hotels have tiebreakers such as pole dancing. Other venues break a tie by having winners embarrass themselves demonstrating their favorite sexual position or, recalling that famous scene in When Harry Met Sally, demonstrating their most convincing orgasm. Audience members vote for the winners. Because erotic bingo brings regulars again and again, and they bring their friends, it’s a lucrative way for a bar to drum up a whole new clientele. It’s also rarely predictable, which keeps people coming back for more. Some hotels and bars offer drink specials where, for the price of a drink, the customer also gets a pair of candy pants or a tube of flavored lubricant.

Winners can take home prizes such as vibrators, vaginal stimulators, and, saving the best for last, a set of naughty lingerie—men’s or women’s.

I’m an online bingo enthusiast with a penchant for exciting versions of this much-loved game. My name’s Iron Mike and I’m pleased to meet you guys 🙂