Over the years, the fitness world has evolved dramatically. Nowadays, exercise junkies know and can attest that all weights and cardio will no longer cut it.

This discovery is partly responsible for the seemingly cult following both yoga and Pilates have enjoyed through the years. While often connected, interchanged, and used in the same sentence, there are distinct difference between yoga and Pilates not many are aware of.

Explore the many difference between yoga and Pilates have and discover what each discipline has to offer.

Born in Germany in 1880, Joseph Pilates had to deal with several medical challenges as a child such as rheumatic fever, asthma, and rickets.

His determination to combat his afflictions has turned him into an exercise renaissance man of sorts at the age of 14. By then, he was already an accomplished diver, skier, gymnast, and wrester. He has also posed as model for anatomical parts.

When he was interned for a year in England during World War I, he taught internees the fitness regimen he has developed. Apparently, those who embraced and practiced his program were able to survive the influenza epidemic that claimed thousands during that time.

Once referred to as Contrology (the study of control), Pilates is also often referred to as “moving meditation.” This non-impact system is ideal if you wish to develop peerless core strength and great posture. Done consistently, it is your trusted ally in developing powerful, bio-mechanically efficient, and uniformly sculpted muscles. 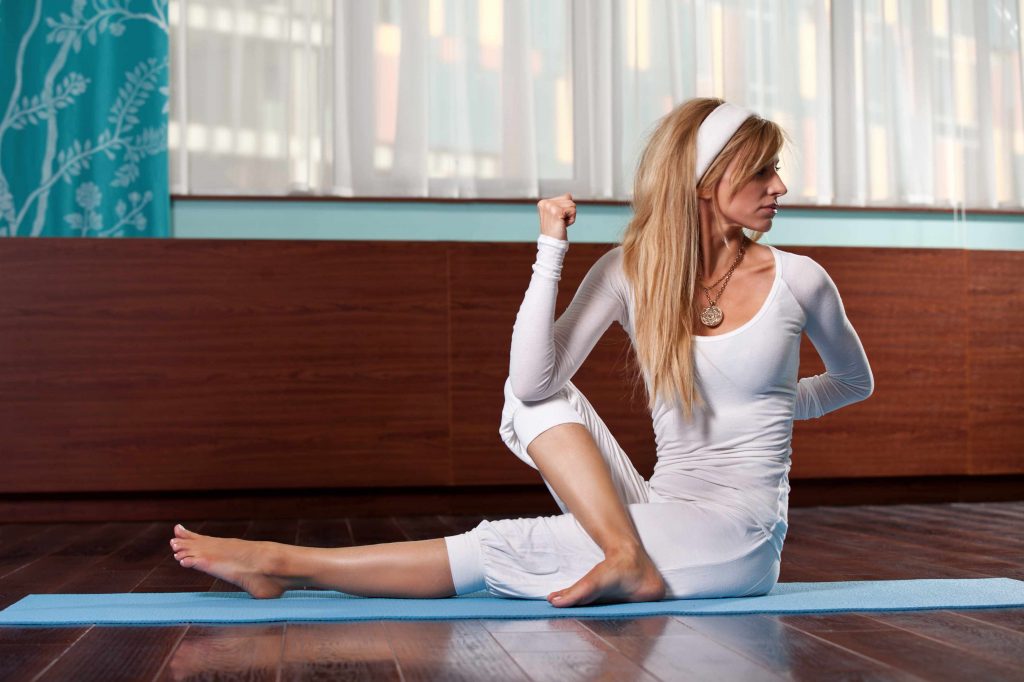 Loosely translated, yoga means “to conjoin” or “to yoke.” This holistic practice aims to unite the body, spirit, and mind through meditation, breathing techniques, and movement.

While yoga’s exact history and origin is uncertain, it is believed to be at least thousands of years old, with yoga postures depicted as drawings dating back to as early as 3000 BC.

Introduced in the nineteenth century, yoga started as a movement for vegetarianism and health. Over the years, it has evolved into a myriad of styles available for practitioners today. While there are diverse styles to pick from, the five principles of yoga remains contant—asanas (proper exercise), pranayama (correct breathing), saucha (proper diet), dhyana (positive thinking and meditation), and savasana (complete relaxation).

What are Some of the Key differences between Yoga and Pilates?

Taking into account all the superb benefits yoga and Pilates has to offer, it is no doubt wise to incorporate both in your daily exercise routine.

How To Ensure Health and Safety When Travelling

Why Are Pelvic Floor Exercises Important During Pregnancy?