One of the questions most commonly asked to speech and language therapists is that of when any given child should be brought in to see the professionals. The problem most parents face from time to time is that of knowing how to draw the line between standard developmental ‘stepping stones’ and genuine developmental problems. Every child starts out with zero grasp of speech and language, therefore, must along the way pass a series of milestones the likes of which come naturally to some and elude others for much longer.

So, with this in mind, how can a parent know when and where to involve the professionals? Should it be abundantly clear when something is wrong, or are the warning signs entirely less obvious?

According to the experts at integratedtreatmentservices.co.uk, the majority of developmental speech issues are in fact reasonably obvious. It’s not as if any parent can expect their child to begin reciting Shakespeare from the very moment they move onto solid food, but at the same time it’s generally possible to pick up on speech difficulties when and where they occur, or begin occurring.

For example, it may come to your attention that there are specific vowels or consonant sounds your child seems wholly unable of grasping. Most of what they’re doing seems perfectly normal, but when it comes to certain words, sounds or general pronunciations, they appear to be having severe difficulties in getting the words out. 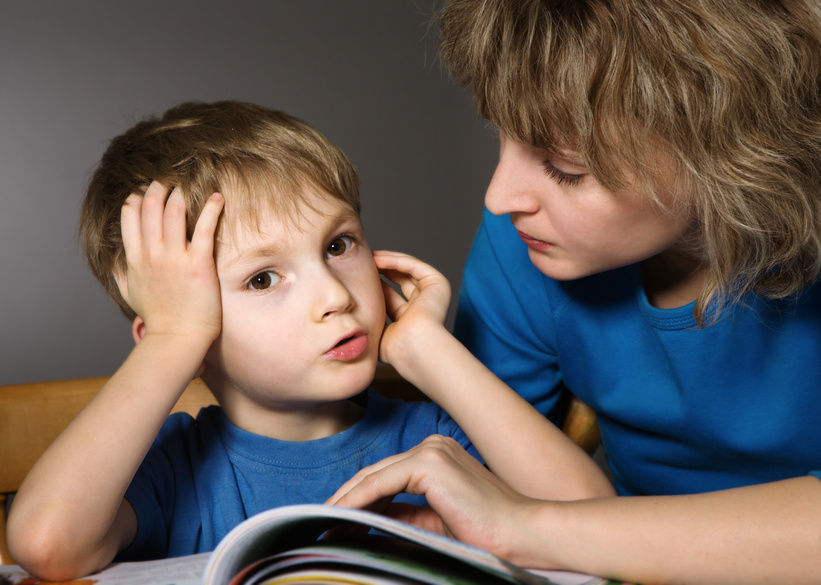 What’s also usually quite clear to pick up on is a childhood stutter. It’s of course natural for kids of all ages to occasionally stumble over what it is they’re trying to say, but the key word to take into account here is occasionally. While all childhood stammers vary in terms of seriousness, chances are you’ll pick up on the warning signs where present. If in any doubt, there’s no harm in giving the professionals a quick call just to address your concerns.

Reluctance to Speak at All

While difficulties in grasping languagecorrectly can indeed indicate a developmental issue, it’s also important to take into account what any given child doesn’t say. The reason for this is that while certain speech and language issues present in the form of audible warning signs, others are characterised by a general lack of speech or reluctance to speech.

For example, stammering is largely associated with the erratic repetition of certain sounds and letters, but in many cases the frustration of not being able to get the words out results in the child doing his or her utmost not to speak at all. What’s more, feelings of embarrassment at not being able to say what they want to say can lead to a child being unusually quiet.

When and where a child shows any kind of reluctance to talk, obliviousness to the conversation being directed their way or any kind of deliberate shying away from vocal communication, it could represent a warning sign of a speech and language development problem. And while in most cases the problem may turn out to be temporary and unserious, it’s still important to get it checked out as early on as possible.

It will of course take a great deal of time before your child begins showing the kind of confidence it takes to use their new language skills boldly, proudly and consistently with those around them. It’s a bit like any adult learning a foreign language and it takes time before they’re confident enough to use it in public with native speakers – some progress in no time at all, for others it takes much longer.

Confidence is key when it comes to developing strong speech and language skills, which is why it’s important to keep a close eye on your own child’s speech-confidence. Not only is a lack of confidence something of a hurdle to overcome, but it can also be the sign of a developmental issue that calls for professional investigation. It could be their lack of confidence that’s holding back their development, but at the same time it could be a problem they’re facing with their speech that’s causing the lack of confidence.

In any and all of the above cases, putting your own mind at ease and ensuring your child’s progress is in no way impeded can be as simple as reaching out to a qualified speech and language therapist for a quick and pain-free consultation. Children are uniquely resilient and able to quickly get over the kinds of things an adult would spend most of their lives having to battle – time therefore being of the essence when it comes to addressing speech and language development issues.

Why A Holistic Dental Care Is Important For You and Your Family?