Criminal charges are never a high point of any person’s life. The justice system can be intimidating, and a criminal conviction can have lasting consequences. With this in mind, this article briefly outlines the criminal process from start to finish. 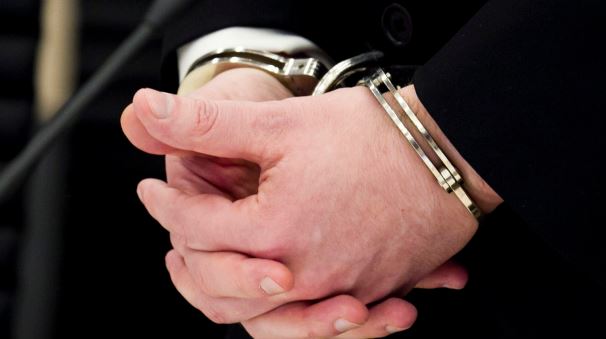 An arrest occurs when law enforcement formally detains a suspect. Arrest can occur at the scene of a crime or days, weeks, or even years after the day of commission. If the arresting officers plan to ask the suspect for information, they are required to issue a Miranda warning. The warning must inform the suspect of his right to remain silent, advise him that his statements can be used against him, and notify him of his right to an attorney. If you find you face a formal arrest, keep in mind that it is often in your best interest to consult with an attorney before speaking with the police.

The government can file formal criminal charges before or after arrest. Typically, charges are brought by either indictment or complaint. An indictment is rendered by a grand jury, who will examine evidence and determine whether the government has probable cause to charge the suspect with a crime. A complaint, which is also referred to as an information, is brought by a prosecutor after she reviews police reports and other information. In most states, indictment is reserved for more serious crimes, such as murder or sexual assault.

Once a suspect has been formally charged, he becomes a criminal defendant, and the case enters the pre-trial stage.

The pre-trial stage begins with a court hearing known as an arraignment. At the arraignment, the court often determines whether the defendant should be released on bail, sets the bail amount, and determines what procedural steps are necessary in the case.

Later in the process, the defendant will have the right to make constitutional and procedural challenges. A defense attorney for someone who has a felony arrest may determine, for example, that police officer’s violated the defendant’s constitutional rights when they searched for evidence. If the court agrees, it will “suppress” the evidence, effectively preventing it from being used at trial. That being said, an attorney is vital to a successful criminal defense strategy.

The single most important advice in this article is to retain an attorney. An attorney can help explain this process in more detail, advise the suspect or defendant of his rights, and provide peace of mind to the person facing charges.

5 Things To Do If You’ve Won The Lottery

What Is School Violence and How To Fight Against It