Apple Cider Vinegar has proven to be extremely beneficial to health. It is by far one of the most popular forms of vinegar that is used in health care. It has several benefits including better skin and hair health and is commonly used as a weight loss remedy. 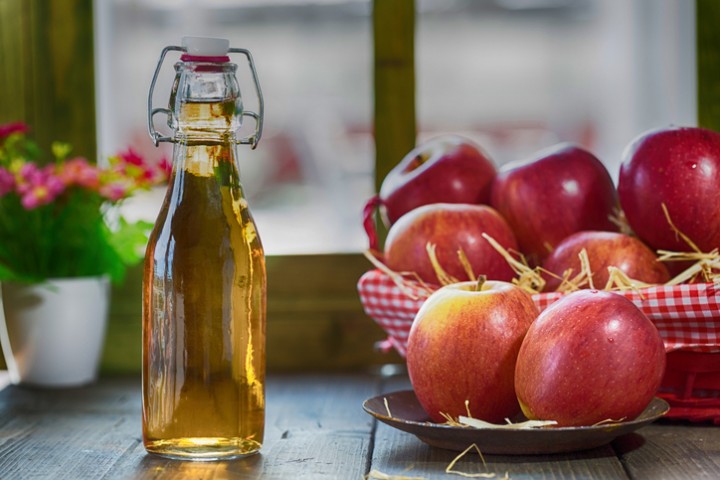 What is Apple Cider Vinegar?

Apple Cider Vinegar is made from Apple and cider by adding yeast and acetic acid forming bacteria to it in order to ferment it. All the sugars in the cider are converted into alcohol to prepare the vinegar. The liquid is amber or pale yellow in color.
It has often been used as a traditional folk remedy. However, it was in the 1970s that the benefits of Apple Cider Vinegar towards weight loss and infection prevention came into limelight, making it extremely popular.

As mentioned before, Apple Cider Vinegar has several benefits including:

What type of Apple Cider Vinegar should you Consume?

Side Effects of Apple Cider Vinegar

For the most part, apple cider vinegar is safe to consume. However, when consumed orally, some individuals may experience damage to the soft tissues in the stomach, kidneys, and throat. When used topically, make sure that you do not get any in your eyes as it can cause serious damage. When you are using it topically on your skin, make sure that you apply a small amount on the elbow to conduct an allergy test. If there is any reaction, you must avoid using apple cider vinegar directly on the skin.

The dosage is extremely important as excessive Apple Cider Vinegar can lead to extremely low potassium levels in the body.

Apple cider vinegar should not be consumed when you are pregnant or when you are breastfeeding as it can be hazardous to the health of the baby. It is advisable to consult a certified health expert before Apple Cider Vinegar consumption for dosage and use.

Are We Showing Thanks To Our Veterans?