What is your go-to pasta dish? For sure, many of you would say it is spaghetti!

In a recent brunch in NoMad, I tasted the best spaghetti I had in my life. I do not mean to exaggerate, but it was literally heaven in my mouth. Seriously, it was an explosion of flavors! I have been in a lot of restaurants, but I never had a pasta dish as good as that. I will be forever dreaming of that special dish. 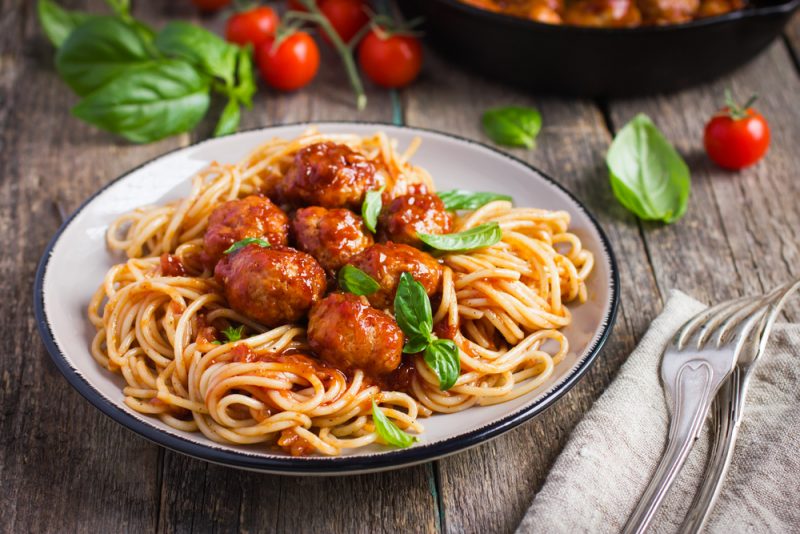 Spaghetti is one of my favorite dishes to cook. In the rest of this post, I will share with you some of the secrets to cooking the perfect spaghetti. I want to recreate the one I had in Scarpetta, but honestly, I don’t think that I could do that!

When cooking spaghetti, the goal is to make the pasta as flavorful as possible. It should taste good, regardless of the sauce that you will add to it. With this, it will be best to use salted water, which will be almost like a broth. The water where the pasta was cooked will also be used for the sauce, which will make it tastier.

Make your Own Sauce

Store-bought and packaged sauces may be convenient, but they are not fresh. With this, you need to learn the basics of home-made spaghetti sauces. As shared by Fabio Vivian, a celebrity chef, there are only four key ingredients that you will need: whole plum tomatoes, basil, olive oil, and garlic. I would suggest that you use fresh tomatoes. Look for those that are ripe. You can add other ingredients depending on the taste that you prefer.

Cook Sauce in a Skillet

A saucepan or a heavy-bottomed pot will not do the trick. Instead, choose to cook the sauce in a skillet. It will cook the sauce evenly and will make it thicker. It is also a good thing that it is lightweight, which will allow you to toss the pasta and combine them in the skillet.

Cook Pasta with the Sauce

This is a hack that will help to make the dish more flavorful. Before the pasta is fully-cooked, take it out of the water. Put it directly on the skillet, as mentioned in the tip above. Mix thoroughly so that the pasta will be fully covered with the sauce. Bring the sauce to a boil only when the pasta has been mixed. Simmer until it is cooked.

End it With Butter

Even Scott Conant, who was once named as one of the Best New Chefs in America by Food and Wine, swears that adding butter will make the perfect spaghetti. The right timing of adding the butter is critical. You have to add it on the pasta only after it is taken out of the heat and the pan. It stops the pasta from being cooked continuously. It also makes the sauce savory, adding up to the flavor of the dish.

With the tips that have been mentioned above, it is now easy to recreate a restaurant-quality spaghetti in the comfort of your own home. Even without being a trained chef, you can make this perennial favorite!

Best Scenic Hiking Trails In The US