It is totally interesting that most adventure games succeed in getting people involved in all sorts of quests and tasks. Their success is due to their salient features that offer each player the opportunity to explore a new world and to reach the limits of his own computational powers. Nevertheless, these features are crucial in developing successful games that captivate the public. 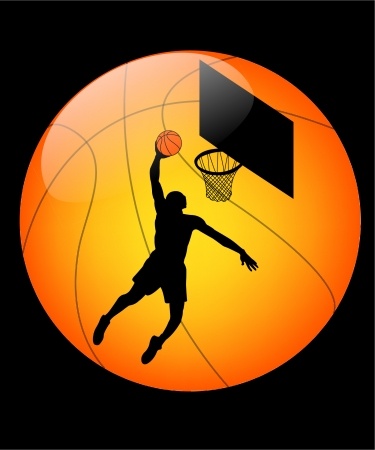 Most adventure games are based on puzzle solving. You will have to decode a certain message, find some items and used the accordingly, explore new worlds or open secret doors. The only way to gain access to new parts of the game is by solving that puzzle which will reveal the further game storyline. In some games you will have an inventory where you put the items. The things may prove to be useful in other stages of the game, oftentimes really remote. Most puzzles require a lot of reasoning so there is no time limit for them.

Usually adventure games are based on a certain storyline. The player is immersed in a fantasy world that has various settings. Many people will find similar features with the way a literary novel unfolds in terms of character development. The events begin to unfold little by little as the player moves on and novel elements are triggered by the actions of the player.

Most adventure games are characterized by a good storyline that is backed up with dialogue options. This will keep players engaged and will also stimulate their social part. The player can even get a certain response from a character in the game. The conversation may take various turns as the player decides what they want to ask the game characters and what path will the conversation take.

It is certain that most adventure games are focused on completing certain goals. The main goal is to solve all the puzzles or quests. In order to stimulate the players more, the developers offer the high score goals as a second challenge. This score will also indicate any progression done by the player. In case a player fails to accomplish his primary goal, he may be faced with the death of his character. However, this is a controversial outcome that has not backup in the adventure games. In the case of action games where there are all sorts of enemies, death seems a reasonable failure outcome. The problem with adventure games from the early ages was that they will trap the players in situation that they could not win without actually offering them a way to end the game.

It is true that adventure games will not include endeavors like combat and action. The main concern is regarding the solving of puzzles which consist of an approach that requires calmness and ration. The puzzles go naturally one after the other and they have a common storyline. On the other side, players notice that modern games seem to defy such features and borrow more from other genres in order to keep them interested for a longer period of time.

MIchael is Networking Technician who loves to write on Latest in Gaming Technology. In his Free Time he loves to play the free slot games at Playfreeonlinegames.tv

Know How To Gain Control Of Unstructured Data

How To Make PDF Editable