Inflammation is a term used to describe the normal reaction of the body to a disease or an injury. It is characterized by pain, swelling, and redness on the affected body part. In most cases, people heal from this condition after taking anti-inflammatory drugs. However, a doctor’s prescription is required before one consumes these medicines. The following anti-inflammatory drugs can help you recover from inflammation. 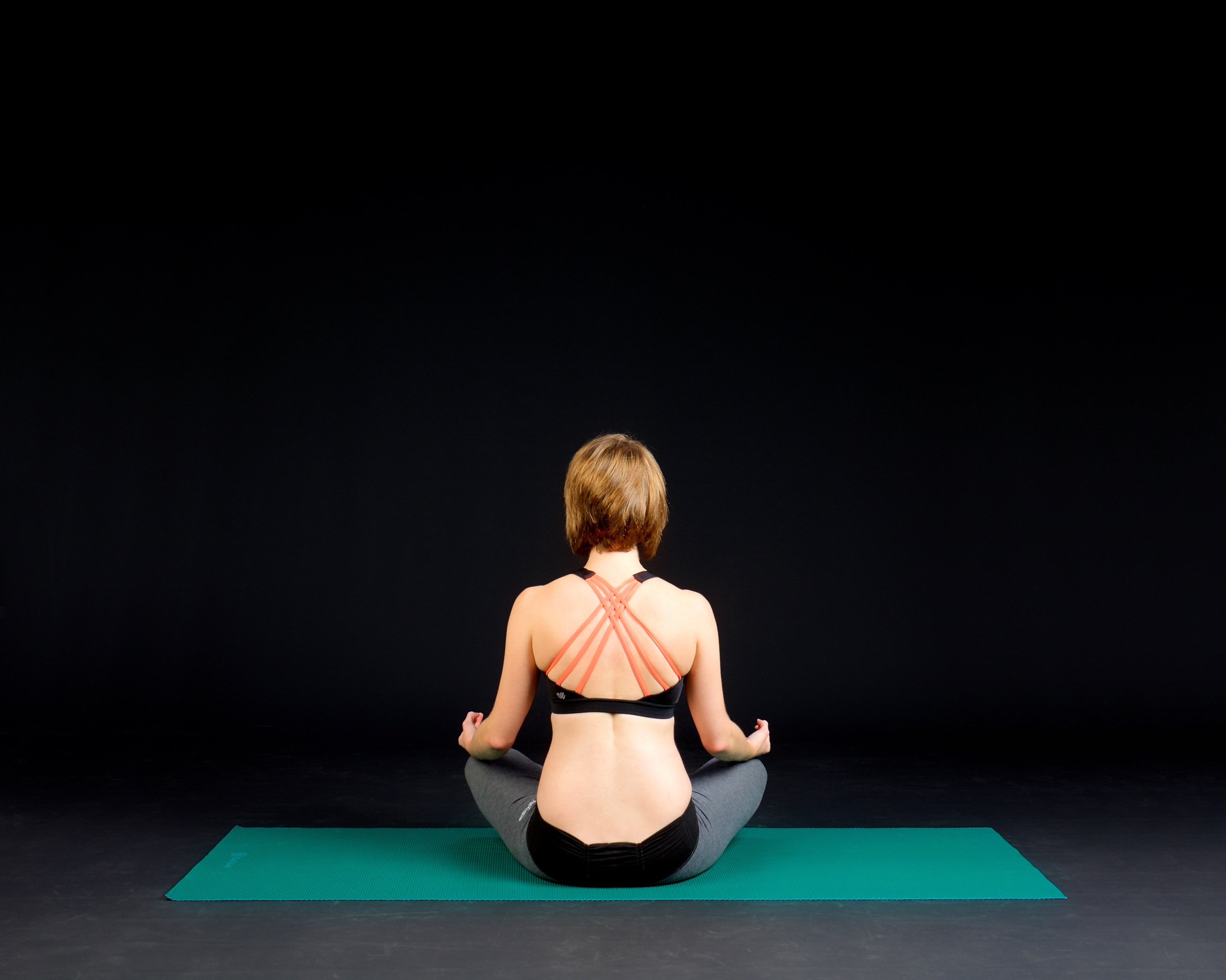 Aleve, also referred to as naproxen, is a non-steroidal anti-inflammatory drug (NSAID) used to relieve minor aches temporarily. It is commonly used to relieve common cold, toothache, menstrual cramps, backache, fever, headache, and muscular aches. When consumed, it reduces hormones that cause pain and inflammation in the body. Aleve should not be consumed on a long-term basis since it can increase the risks of getting a stroke or heart attack.

Toradol or Ketoralac, is an NSAID used to treat both severe and moderate pain for a maximum of five days. This drug is not recommended for people with asthma, kidney disease, and allergies to NSAIDs. The first dose is usually given through injection while the other doses are given orally. Long-term consumption of Toradol may result in bleeding or kidney damage. Kids below the age of two years should not take this medicine. Basically, it blocks your body’s production of certain natural substances that cause inflammation.  This is why it is used for a short period of time, because it alters the body’s natural inflammatory response in a drastic way.

Cannabinoids are active compounds found in the cannabis plant, also known as cannabis sativa, or cannabis indica, depending on the variety. Decades ago, cannabis sativa was used as alternative medicine for vomiting and nausea. Through years of research, cannabis has also been proved to treat symptoms of cachexia, anorexia, and cancer. Multiple sclerosis patients take it to relieve spasticity and neuropathic pain. CBD, like that available from Koi CBD, are used as anti-inflammatory agents to inhibit cell proliferation and suppress the production of a cytokine. They also treat inflammation through the induction of T-regulator cells and induction of apoptosis. When compared to other anti-inflammatory drugs, cannabinoids are not only effective in pain relieving but also effective in boosting the immune system.

Ginger is a popular medicine used for inflammation on many levels.  Milligram for milligram, it is more effective at relieving inflammation than any known NSAID.  It comes from the plant known as Zingiber officinale plant that is native to southeastern Asia.  It is a culinary spice, but has pain-relieving and inflammatory properties that are second to none.  You can find ginger capsules at health food stores or for sale by many online retailers.

The active compound in turmeric is curcumin.  It reduces inflammation naturally, and is much safer on the stomach and the body as a whole than prescription or over the counter NSAIDs.  You might have to take more doses of turmeric more regularly than a synthetic anti-inflammatory, but overall they work better at relieving inflammation and pain.  They are not hard on your body like NSAIDs are known to be.  NSAIDS are helpful, but they have the reputation of being hard on the stomach and many times they induce allergic reactions in certain people.  It really just depends on the person.  Do some research and decide what the best option is for you and your body.  You can also ask a doctor or medical professional (specifically an arthritis specialist) for more specific information.

Arthrotec is an NSAID containing a combination of misoprostol and diclofenac. It focuses on reducing substances that trigger pain and inflammation in the body. People at high risk of suffering from intestinal or stomach ulcers in particular should take this medicine. This is because Arthrotec contains misoprostol that works by reducing stomach acid. Just like other non-steroidal anti-inflammatory medicines, Arthrotec is meant for short-term use. This medicine can cause reactions and side effects in certain people, so be very cautious if you decide to use it.  It is mainly used for serious inflammation resultant from surgery, arthritis (including gout), and/or certain conditions.

For one to be relieved from inflammation and pain, one needs to stick to the prescription administered by a physician. It should be noted that anti-inflammatory medications are only meant for short-term use. These medicines may have adverse effects on people with chronic illnesses. If the pains persist when taking the medications, it is advisable to seek immediate medical help.

How To Take Care Of Your Toothbrush