Around a quarter of all people who rise 2000 feet above sea level will suffer altitude insomnia. This condition sees people suffering sleepless nights within a week of being exposed to high altitudes. It’s commonly experienced by pilots, flight attendants, and air travelers, although mountain climbers can also suffer after a major climb. Read on to discover some of the key factors that hinder sleep in altitude insomniacs.

As you ascend, there’s lower pressure in the air around you. At high altitudes, the air contains less of its gases in any given volume, including oxygen. With fewer oxygen molecules in the atmosphere, you’ll find yourself breathing faster and deeper to take in what your body needs. Breathing problems often increase at night, when you’re attempting to sleep, due to changes in oxygen and carbon dioxide levels in the air.

Your breathing problems are likely to settle after a few days, but for a while this deep, rapid breathing can be unsettling. Until your breathing returns to normal, you may find peaceful sleep eludes you. 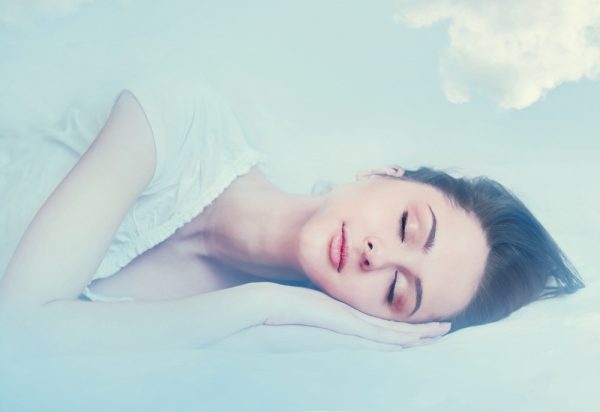 When you breathe more rapidly, water is lost through the lungs. Unless you replace it through more regular drinking, you may suffer from dehydration. This condition can interrupt your sleep in a variety of ways.

When you’re dehydrated, your skin and eyes can become dry, sore, and itchy. The membranes around your brain can also dry out and cause headaches. Dehydration can also deplete your body of the melatonin it needs for restful sleep.

Many people experience a loss of appetite when they move to cities with higher altitudes, like Denver. Giving in to this urge can make it difficult to nod off to sleep. A light meal before bed, particularly one containing carbohydrates and tryptophan, can calm your brain and promote peaceful sleep. Going to bed hungry can also make you feel restless. You may not feel famished, but it’s worth eating a simple meal before bedtime.

Getting Gassy Can Interrupt Your Sleep, and Others 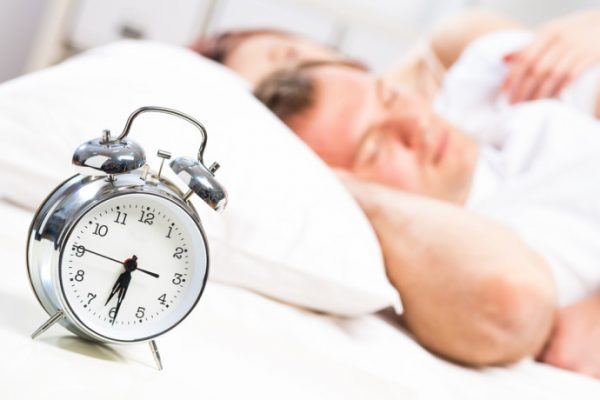 As you make your ascent, the barometric pressure around you decreases. This causes the gases in your bowel to expand. More gas in your bowel can result in pains in your abdomen and unpleasant odors as it’s eventually expelled. It’s a fairly minor but unpleasant side effect which can temporarily interrupt your sleep and the slumber of your unlucky travel companions!

Headaches are the most common neurological symptom experienced by people at altitudes greater than 2500 to 3000 meters above sea level. The likelihood of contracting a sleep-inhibiting headache increases the higher you go.

Altitude Sickness Can Be Fatal

Sometimes the mild discomfort you feel at high altitudes can become a medical problem known as altitude sickness. A headache alone is characterized as mild altitude sickness, but when it’s accompanied by other symptoms including diarrhea, vomiting, and nausea, the condition may be classed as moderate or severe altitude sickness. All of these symptoms can interrupt your sleep.

In some cases, altitude sickness can become a life-threatening problem. This occurs when fluid fills the lungs, known as high-altitude pulmonary oedema, and when fluid floods the brain, a condition called high-altitude cerebral oedema. Both conditions often occur simultaneously.

If you feel very unwell, it’s important to seek help. Whether you are looking in your local doctor directory on Zocdoc.com  or further away for some medical help in Nepal, credible websites can point you in the right direction.

In most instances, the symptoms of altitude insomnia will subside once you acclimatize, but in rare cases they can be much worse than a few sleepless nights. If you’re concerned, make sure you seek medical attention.

How To Stay Healthy On A Budget