Since its invention in 2009, Node.js is taking the IT world by storm. Node.js is widely used by mobile-based and web-based companies for their backend systems and has become one of the most popular tools for web-development. Here are five essentials you should know about Node.js development. 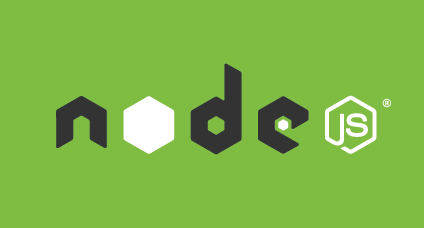 In the current scenario, node.js is widely used by JavaScript coders to create web APIs. Mobile-based app and web-based companies are using Node.js to develop their backend system.  In coming future, Node.js is going to be the most popular software development tool for enterprises. Here are five essentials, a person choosing to work with a Node js development company should know about Node.js development.

Node.js uses event-driven, non-blocking I/O model. This non-blocking feature of the application makes the scalable system easier to develop in Node. Scalability of Node.js, not only makes them lightweight and efficient but also reduces the cost of infrastructure. It enables the developer to use less hardware for the same amount of load.

Node.js provides Node Package Manager or NPM, which enables Node to support third-party open source developed modules. It allows easy installation and management of a rapidly growing and well-maintained open source repository. In fact, NPM is the largest open source library in the world. With Node, you can even create your repository and open source module.

Node.js enables a developer to work on the front-end and back-end of an application using the same programming language i.e. JavaScript. This makes the complex application development function very simple and thus speeds up the process of software development. It further helps in reducing the development time and cost.

Node.js only supports single processor and 1.5 GB memory. To take advantage of your multiple core processor and additional memory, you can invoke cluster module. Cluster module helps in optimising the performance of the app across different processors. It also grants the developer concurrency, flexibility and better control over the app.

Node.js is used by biggest web-based and mobile app-based companies like Walmart, Paypal, LinkedIn, Netflix, Uber, GoDaddy, DowJones, etc. and they all have reported about the increased productivity after using it. Further, there are web-based organizations which provide Node.js development services to other organizations. Node.js is surely a revolutionary application, and it’s here to stay for a long time.

3 Tips To Get The Most Out Of Your Smartphone