Called the grassroots of politics, local government should be the first line defense on behalf of their constituents, as well as their best advocates. If you ask the ordinary and common person on the street who they believe is advocating for their needs, it is doubtful that one of their top 10 answers would include their mayor or anyone on the city council. 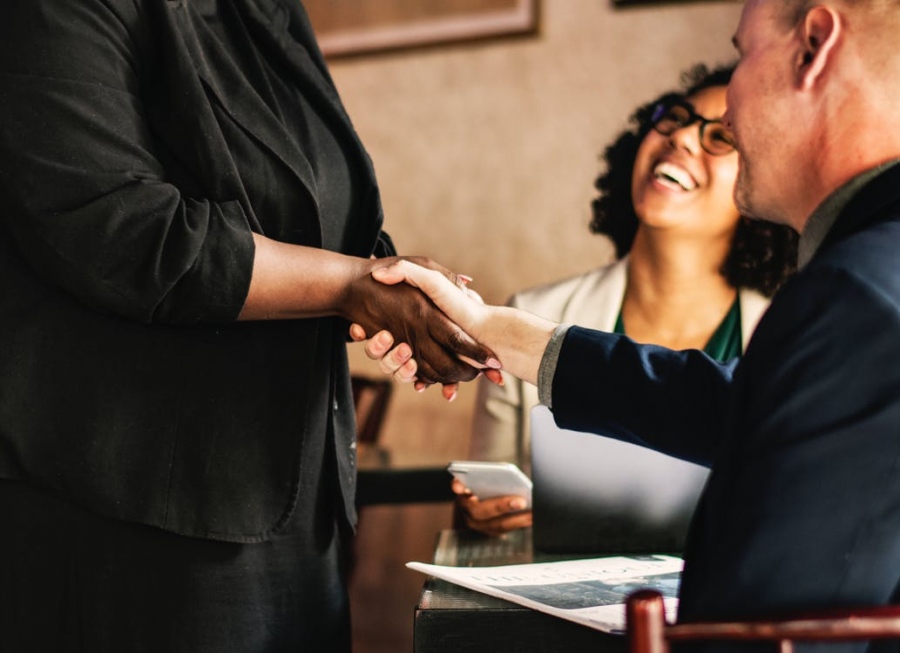 Connect with Your Mayor or City Council via Social Media

Many local officials have official websites and maintain an active presence on social media. Potentially, this presence could assist someone trying to gain the attention of, say, the mayor.

Everyone has an individual style of communication, regardless of how aware they are of that style. When people post questions and concerns, they sense when they read canned responses.

A politician who chooses to engage with their constituents via social media is most effective when they personally respond or post to that platform. Their answers will be consistent, even if it is not the response one hoped to hear. However, you will not know what your mayor offers through social media unless you actively choose to listen.

Local Officials Can Devote One Day a Week to You

Once elected, a local politician can easily become overwhelmed with their required daily tasks to the point of losing touch with the people they represent. One way some experienced politicians choose to stay in touch is through conducting an open office policy one day a week. Others go to their local neighborhood center or maintain an office in their district where anyone with a concern can meet with them.

Encourage elected officials who do make it practice to meet their electors. If your representative does not do this, ask why. It might be they never thought of doing so, and your question could spur them to action in this area.

A measurement used to determine your local official’s effectiveness is to look at your neighborhood and ask if it is better since their election. If the potholes have worsened, ask your representative why. If the retaining walls along your stretch of the road or certain public buildings are crumbling, ask them why soil grouting is not ordered to correct a dangerous condition.

These are matters of importance to your neighborhood. If your local governing official is unwilling or unable to address these issues, it shows how effective they are as an officeholder for your area. It is fair to ask who will advocate for your neighborhood’s safety if they do not.

Official Should Communicate with Each Other

If your city council constantly squabbles, and the in-fighting dominates the local news, it is unlikely they are accomplishing much for you. The Nation Magazine relates how a local official in Washington became respected by his colleagues and his constituents because of his willingness to approach others with humbleness and respect.

He represented a neighborhood who needed sick time to be city mandated so that local businesses could not continue to stonewall their efforts to obtain reasonable working conditions. Knowing he was unlikely to get the measure passed, he approached a fellow council member to request they take a walk together. On their walk, he presented the sick time issue and through a series of compromises the measure passed due to their combined efforts.

That person effectively represented his neighborhood to the best of his ability. You deserve no less. Your neighborhood deserves safe streets free from potholes and crumbling walls.

Grounds For Refusal – Reasons Your Visa Application May Have Failed

5 Things To Do If You’ve Won The Lottery

When is it Appropriate to Consider Claiming Compensation?