If you are thinking about moving to Canada, it’s important that you have the whole story and nothing but. After all, there’s a lot of misinformation out there, and having little idea what you’re getting into can be the recipe for a disappointing life. With that in mind, here are just a few things you should know when moving to Canada; keep them in mind, and let them help you mold your decision! 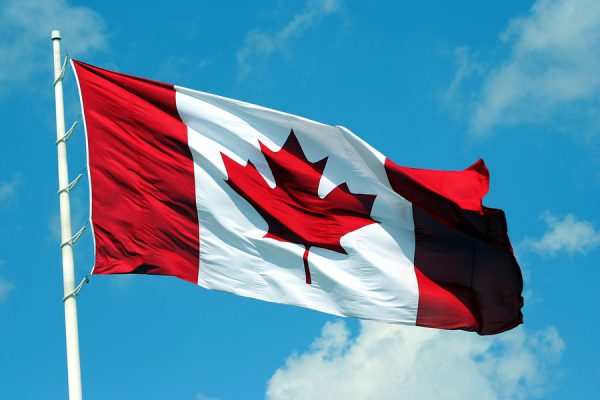 4. House Ownership is not as important as in America

Though Canadians do indeed value home ownership, it isn’t nearly as important as it is for Americans. In fact, while renting has a bit of a bad rap down south, up in Canada, renting is a perfectly viable step in one’s development. Many people go their entire lives without owning their own home, and even more feel little need to actually get out there and buy a house (right now, at least). This is because the Canadian government does not reward house ownership as much as the US does, meaning there are less tax credits and less incentives overall. All in all, from this perspective, it’s an extremely different climate.

3. There are a Lot Less People

This one probably isn’t that surprising for a lot of people, but might interest a few of you. Even though Canada has 3.855 million sq. miles of surface space, which is more than the US’s 3.794 million sq. miles, it has fewer people living there than California, by itself (4 million fewer, in fact). That means that the total population of Canada is only 1/10th of what you’ll find stateside, which is a large reason that prices are more expensive and that taxes are a bit higher.

Even though Canada offers nationalized healthcare and exhibits some socialistic practices, Canada isn’t even close to a socialist country. In fact, in many ways, Canada is pretty much exactly the same as the US, in terms of government control and economic practice. Just like in the good old USA, their economy is based on capitalism, and their government is actually very hands off. The only difference is that they do their best to make regulations that, while not restricting the freedom of the people, make their economy more easily regulated and less volatile, compared to what you’ll find in the US.

1. Canada’s Standard of Living is Much Higher than in the US

Though many might look at the congregation of millionaires and billionaires out of America and think that they have to have the best standard of living around, Canada was voted third on the OECD survey for standard of living, while the United States came in at a still impressive 6th place. This survey—based on average household disposable income, average happiness, safety, life satisfaction, and health—rates Canada highly on the voter turnout scale while labeling it one of the safest, happiest, and healthiest countries on the planet. And, while the USA might have a higher amount of disposable income overall, Canada’s low work hours and overall life satisfaction show that it is, indeed, a fantastic place to live.

Tyler Fleck is a blogger and a Canada lover that, sadly, lives in the United States. He has had his work published around the web, and is writing this article for the Chamberlain Group—who offers plenty of Calgary homes for sale—in the hopes that they will help him achieve his dream of finally moving to Canada. Check out their site for more info!

The World Has More Mobile Phones than Toilets

Gangsters and Guns: Famous Firearms Of The ’20s and ’30s.