One of the prevalent flaws of American democracy is that many people do not vote because of supposed voting myths that arise during elections. During the 2016 presidential election, for example, many individuals called America’s voting system into question because of myths, like the three below, that some people still believe.

Only Democrats and Republicans Matter in Elections

While the Democratic and Republican parties are the most prominent political parties in the United States, others, such as the Green and Libertarian parties, are not any less significant. Still, many people feel obligated to vote for candidates from either of the two major parties because they may believe that if they don’t, their vote won’t matter. However, American political history reveals some added insight.

In early American history, the Federalists and the Democratic-Republicans reigned as the top two political parties. However, as the Federalist party collapsed, the Whig party rose and competed with the Democratic-Republicans for many years. In fact, when the Republicans nominated their first president, Abraham Lincoln, they were considered the successors to the Whigs. In essence, no political party ever dominated American politics, so votes for any candidate matter.

In the 2016 presidential election, Hillary Clinton and Donald Trump were the front-runners. Still, voters could choose from among other candidates. What’s the takeaway here? People shouldn’t randomly vote, or abstain from voting, because they do not align themselves with the top two major candidates. 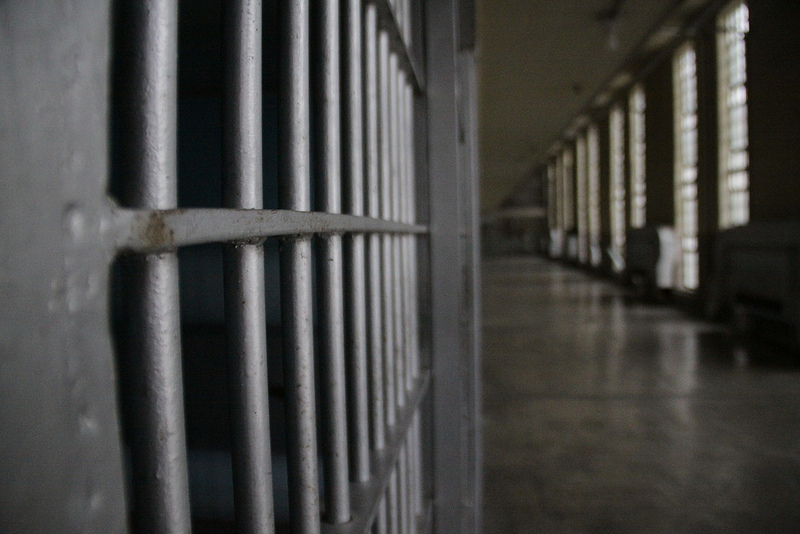 Voting is one of the most inclusive rights of any U.S. citizen, regardless of whether people are incarcerated. In fact, 13 states and the District of Columbia allow incarcerated individuals to vote as soon as their sentences are complete, even if they are on parole or serving probation sentences. A criminal record doesn’t exactly bar anyone from participating in the voting process: Maine and Vermont allow people to vote while they are imprisoned. 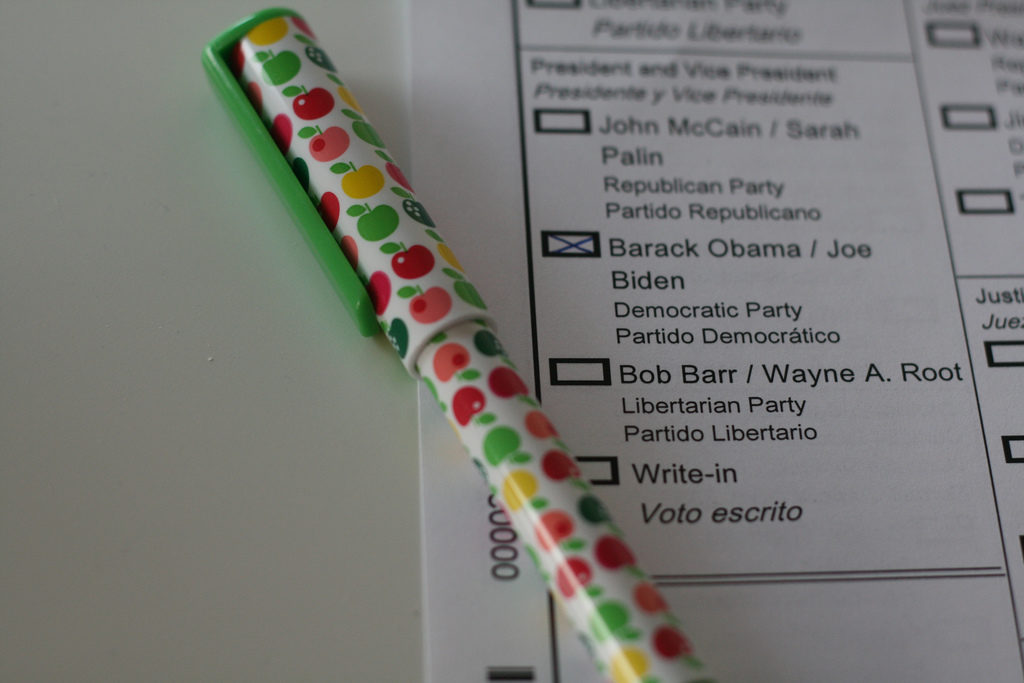 The Brennan Center for Justice at the New York University School of Law conducted a longitudinal analysis study on the subject of voter fraud. This center concluded that voter-fraud activity is nearly nonexistent. In fact, the center reported that the lone fraud-related dilemmas were mistakes and dismissed claims of voter fraud during the 2016 presidential election as a baseless accusation.

Although President Donald Trump raised awareness about the issue once he took office, the Brennan Center concluded that the actual percentage of voter fraud in the United States is between .0003 and .0025 percent. Many more universities, such as Columbia University and Arizona State University, did research on voter fraud in the 2016 election and found only four legitimate cases.

Many voting myths have no basis in material fact or they’re blatantly incorrect. In truth, nothing should discourage an American citizen from participating in American democracy. Continued civic education and engagement can help people understand how voting works and can help them sort out myth from fact when it comes to voting in elections.

Shoes Wisely: The Types Of Men’s Footwear That Will Be Appropriate For An Occasion

Distinguishing Between Fermentation, Brewing And Distillation