Most people working in call centres might have experienced the feeling that their managers don’t really believe they’re working when they are not in office. This hasn’t been proven with any concrete evidence, but it’s not that such managers don’t have faith in his/her people. It’s just that they find it hard to trust them. There’s a fine line that can be drawn between the two.

Now the question arises, what is the basic difference between the two? To discuss in theoretical terms, faith can be described as the elements that we hope for, the evidence of which cannot really be seen. On the other hand, when we have a supportive evidence to that faith, it tends to build faith over a period of time. Strangely enough, there is no real precise definition of trust. It can only be built over a period of time. 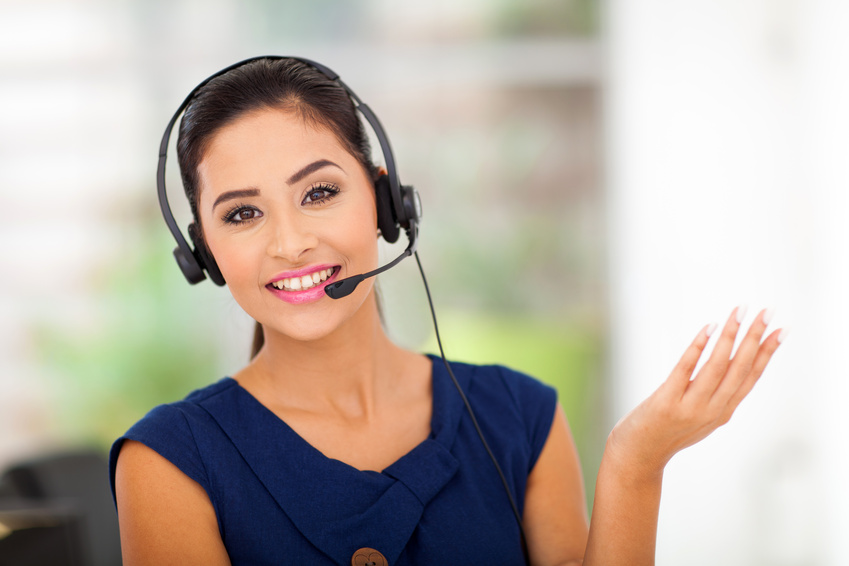 But, when we try to dive deeper into the true meaning of trust, it is often observed in the following areas:

It is critical to have mutual goals. Having such goals will demonstrate how the work we are doing is intertwined with the overall objectives of our organisation. It should never be left to people’s wisdom to make connections between the two. When a business entity decides to outsource its customer support vertical to a professional agency, both the parties have often tend to have a mutual goal of serving the customers with 24 hour telephone answering service. Delivering such a service will not only serve the objective of increasing sales but will also enable the outsourcing agency to create goodwill in the industry. A team that shares mutual goals often emerge as a cohesive unit and are known to fulfill their goals effectively.

Measuring competence is a very objective process. People meet their deadlines or they don’t. The quality of their work is at expected levels or not. In a positive scenario, it reaffirms a manger’s faith in his people and is seen as a step in the positive direction towards building the much needed “trust”. In a business market context, if an organisation delegates the 24 hour telephone answering service to a professional agency that is well versed with serving 24/7 customer service, the focus will be on their deliverables. If the agency is able to fulfill on its deliverables, the parties in partnership will emerge as a well-oiled team.

Evaluation of intent is much more subjective and is often the least discussed constituent of building trust. For any team to deliver upon the key aspects of an organisation, the intent of each and every individual needs to take the limelight. If an outsourcing agency is unable to deliver 24 hour telephone answering service as promised, the integrity of such an agency might also come into question. It is imperative for such agencies to take the partnership in forward direction so that it leads to building of trust between the involved parties.

It is important to have a group of people in a team who don’t know each other. Intentionally creating such a team will lead to an amalgamation of their competencies and will play a huge role in achieving our organisational objectives. An organisation that has its core objective of ensuring result driven 24 hour telephone answering service for its clients will benefit immensely by this merging of competencies and will certainly exceed the expectations of their client base.

When a manager is too focused on accomplishing the KPIs, he/she might start treating his/her people as mere pawns in the game. This is where the team starts to become disintegrated. The managers of a 24 hour telephone answering service companies are often told to acknowledge the efforts of their team members and celebrate even the small victories in order to keep the entire team motivated towards work. Managers to understand the importance of a competent team and how a cohesive unit can help in fulfilling upon the deliverables.

Understanding of each other’s action items and metrics

This is perhaps one of the major aspects of an effective teamwork. It is absolutely vital to understand the action items of every member operating within the team. Encouraging such an understanding will be instrumental in decreasing the dependency on a single individual.

Having discussed in detail, the secrets behind an effective teamwork, it is important to note that the pointers discussed above are subjective in nature and might not be that useful in all organisational setups. At the same time, it is also important to understand that building trust is not an overnight process and takes a lot of time and effort on the part of all the parties involved.

5 Reasons To Upgrade To Business Broadband

How To Make More Money By Choosing The Right Refurnished Vending Machines?