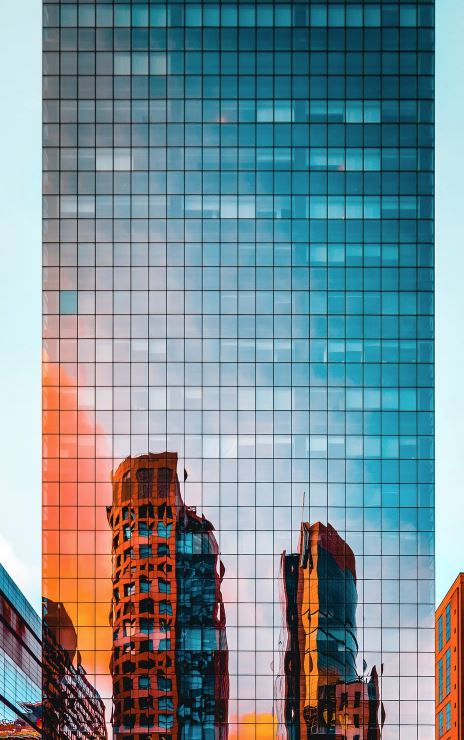 It is an unfortunate fact that nonresidential fires cause billions of dollars in damage and thousands of injuries every single year. While some of those accidents are the result of unusual issues that no one will ever be able to predict, most nonresidential fires can easily be avoided with a little bit of planning and some foresight. Here is a closer look at three common causes of commercial fires and some steps that you can take to protect your business from those accidents.

According to the National Fire Protection Agency, just over 25 percent of all commercial fires are caused by cooking equipment. Even if you don’t have a designated kitchen inside your business, your employees might still bring in hot plates and coffee makers. In order to prevent cooking fires, you should keep all cooking equipment in a single room that has a fire alarm, smoke alarm, and fire extinguisher. That safety equipment won’t necessarily prevent a fire, but it will allow you to catch it as quickly as possible. Many fires can be eradicated in a matter of moments as long as you have a high-quality fire extinguisher nearby.

During the coldest months of the year, there could be dozens of heating devices inside your office or warehouse, and that is going to increase your risk of a fire. If your business is located in a colder climate, then you should have a working heating system that keeps your entire building at a comfortable temperature. Even though those devices require some extra maintenance, keeping a single furnace or boiler running is going to be more cost-efficient than having smaller heaters in every room. You should also have your HVAC system serviced by an experienced contractor at least twice a year.

Commercial buildings often have thousands of miles of electrical wires running through them, and those wires aren’t going to last forever.  Many office fires come because there was need of unknown electrical work. While every electrical system is slightly different, most wires need to be replaced after 30 or 40 years. Many fire experts also agree that electrical systems should be inspected by an experienced electrician every year or two. During those inspections, the electrical contractor will be able to test all of your breakers, wires, lights, and electrical outlets.

No matter what steps you take to prevent a fire, it is important to remember that accidents can happen at any time. That is why you and your employees must regularly test your fire safety equipment and practice your evacuation plan as often as possible.

Find The Right Florist For Your Needs:

BYOD Is A Risk No Business Should Be Willing To Take

How to Have Effective Corporate Travel Program?